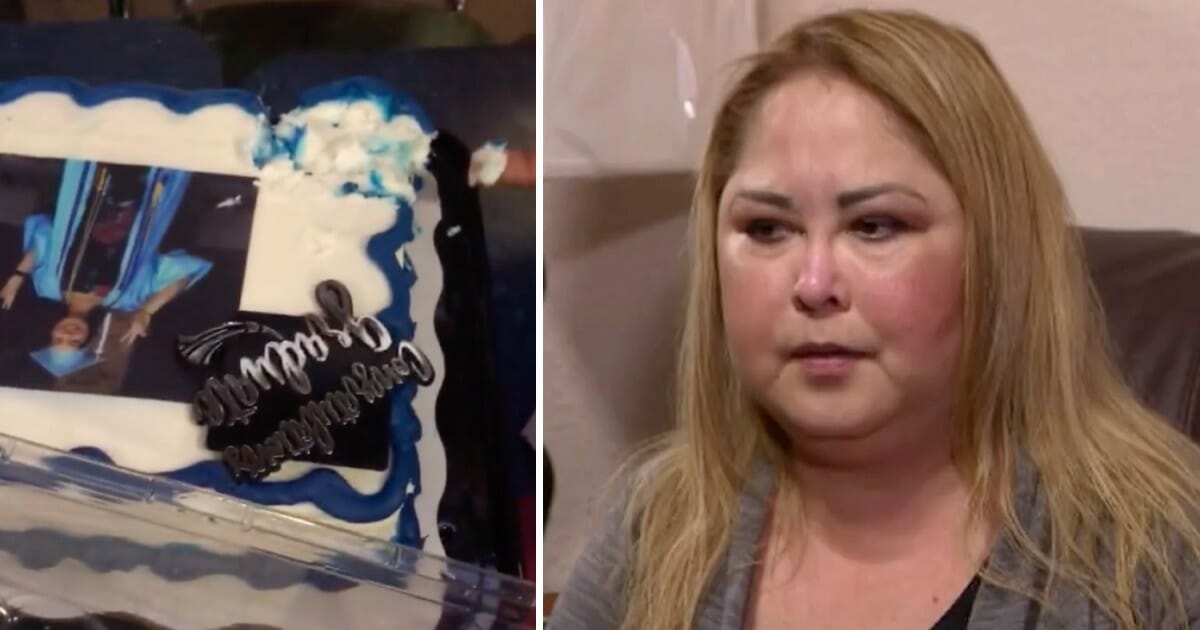 Marsy Flores had everything under control for her daughter’s high school graduation.

“This is my baby, and she was graduating, so it was very important to me,” Flores told KPRC.

On the day of the ceremony Flores went to Walmart to pick up the two-tier cake she ordered. It should have been a quick and easy process, but she encountered an issue. And when she got home she realized she had an even bigger problem.

When Flores arrived Walmart didn’t have her order, but offered to give her another cake.

“There was a small blue one which is her school color so I chose that one and they said they would put a couple of graduation things on it and her picture,” she said. 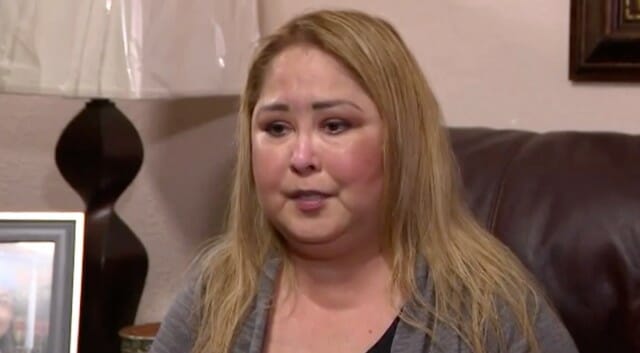 Although still upset the store didn’t have her original order, the cake she chose was a good replacement.

Or so she thought.

“I go to cut the cake and it was not budging,” Flores said.

When they finally cut through the “cake” everyone was in shock. They didn’t receive a freshly baked cake, instead they received a block of styrofoam covered in frosting!

“They can’t replace the moment that we lost. It’s a special moment, and this is what we got for it, a styrofoam cake. Not only did they mess up one time, they did it twice,” Flores said.

Flores contacted the Walmart in Pasadena, Texas about the incident and received a $60 gift card in response.

“Incident was a result of a misunderstanding. The matter has been resolved. The customer was given a gift card for her inconvenience.”

SURPRISE! A family cut into a graduation cake and was shocked to discover it was made of Styrofoam.

Can you believe this happened?

It more than likely was just a mix-up, but what terrible timing! I would be so frustrated!

Share this article and let us know if you’d be frustrated or if you’d laugh if this happened to you.