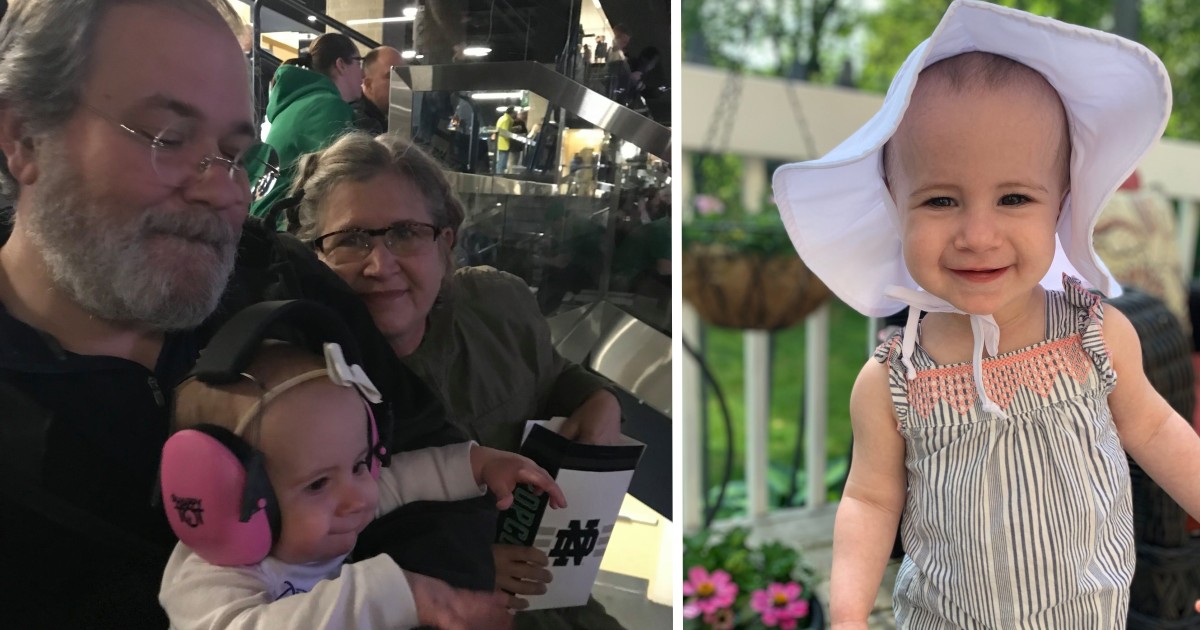 Salvatore “Sam” Anello, the grandfather of 18-month-old Chloe Wiegand who slipped and fell from an 11th-story window of a docked cruise ship last year has pleaded guilty, according to the Associated Press.

The incident occurred on Royal Caribbean’s Freedom of the Seas’ ship while it was docked in Puerto Rico in July 2019.

The 18-month-old slipped from her grandfather’s grasp and fell out an open window, approximately 150 feet to her death.

“I wasn’t drinking and I wasn’t dangling her out of a window,” he has said in previous statements.

Initially he plead not guilty, but said he would change his plea in order to end “this nightmare.”

In taking the plea deal, Anello won’t serve any jail time, but will serve probation in Indiana. He also did not have to admit to any facts.

His sentencing is set for December 10.

An attorney for Chloe Wiegand’s family Maritime attorney Michael Winkleman said while it was “an incredibly difficult” decision, it was “in the best interests of the family so that they can close this horrible chapter and turn their focus to mourning Chloe and fighting cruise passenger safety by raising awareness…”

This has always been an incredibly heartbreaking story. I hope this brings the family some closure.