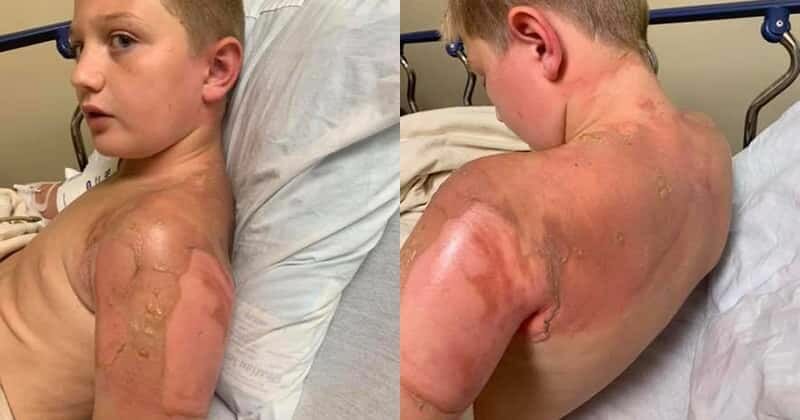 Part of being young is exploring new things, being creative and engaging in fresh experiences. Thanks to the incredible growth of the internet, it’s now possible to not only learn things with the click of a button, but also to share these things with other people like never before.

Unfortunately, a bi-product of this web of connectivity is that pranks and ill-mannered trends spread quickly as well.

These can usually be harmless things – those meant to generate laughs or raise awareness for one cause or another – but there also exists those with rather more sinister undertones.

When I was younger, we often had “slumber parties”, where you would stay over at a friend’s house with other kids. It’s hardly a new phenomenon, and remains popular amongst today’s youth.

Now, however, alarming reports in the U.S. are still spreading about a ”new” internet trend – one fuelled by gatherings like slumber parties – that sounds as dangerous as it is outright foolish.

We have written about this before, but it would appear that the ‘game’ shows no signs of decreasing in its popularity.

It’s called “The Hot Water Challenge” and can often involve a group surprising one of their friends by pouring boiling hot water on them. It should go without saying that this has the potential to cause severe, sometimes even life-threatening burns.

There are still clips on Youtube of people playing the game, those where teens challenge each other regarding who can take the boiling water on their skin, or even drink it.

Tragically, it would appear the craze is particularly prominent amongst those of younger ages.

Last week, an 11-year-old Kentucky boy was left with horrific burns after his friends poured boiling water on him at a sleepover.

The boy, Billy Oliver, suffered second and third-degree burns, according to WYMT.  He now undergoing treatment at the Cincinnati Burn Center.

”When I first heard about it I was amazed,” said Dr. Susan Pollack, pediatrician at Kentucky Children’s Hospital.

”I mean, I am familiar with various things that people do that aren’t very wise. To burn someone is to inflict such incredible pain and suffering on them and I don’t think that is the intent.”

Billy was attacked with the boiling water after he went to bed early, while staying at his friend’s house.

”On a one, well on a zero to ten scale how bad it hurt, it was a ten,” Billy told WYMT.

The challenge involved either ingesting boiling water or throwing it at someone else, Billy said.

After hearing about the dangerous act, Billy’s sister Emily shared scary photos of his brother on Facebook.

These cases are far from isolated

”This is no joke if you are a parent please talk to your kids about this challenge my brother is in Cincinnati Children’s Hospital because of this and has to have surgery this challenge is not a game it’s dangerous,” she wrote.

Angela Guth, the mother of Billy’s friend, didn’t take Billy to hospital after the incident. Because of that, she now faces charges for second-degree criminal abuse and first-degree wanton endangerment, The Metro reports.

Sadly, these cases are far from isolated.

Two years ago, an 8-year-old girl died in Florida after drinking boiling hot water. An 11-year-old boy was also taken to hospital after his friends poured a pitcher of boiled water over him as he was sleeping.

This is a challenge!?!?! Who would want to boil water and throw it on someone I have more kids/tens on my page so if you…

This is an extremely dangerous trend that all parents should be watching out for.

Help us by sharing this article to spread awareness of this most alarming of trends!