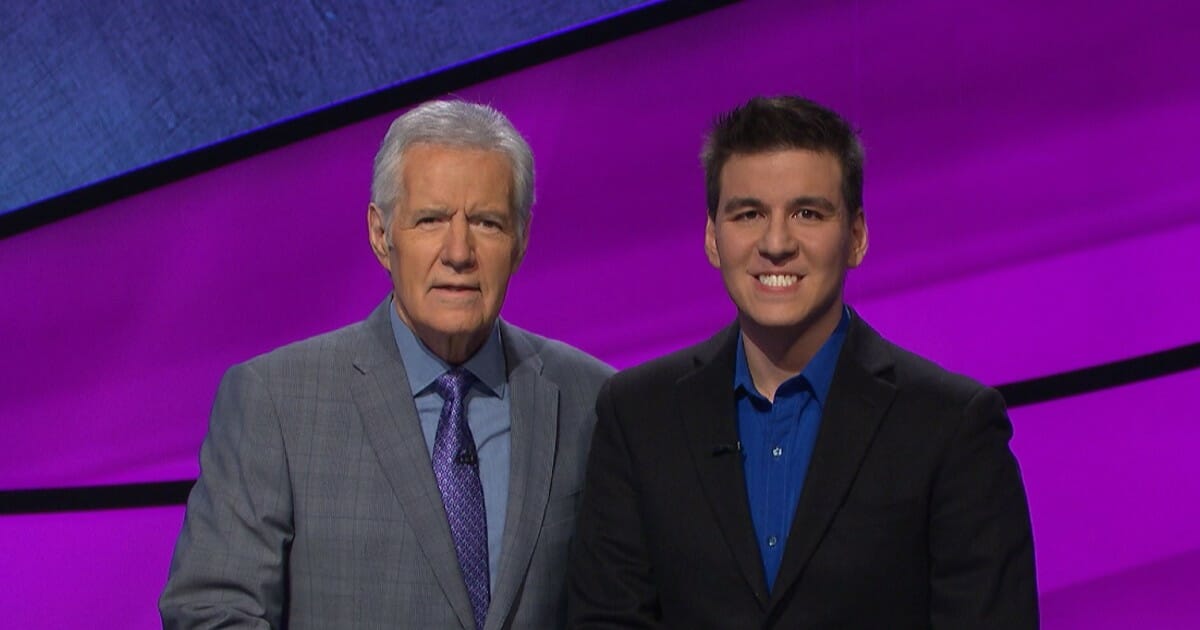 James Holzhauer made headlines when he won 32 straight games on Jeopardy! and walked away with $2,462,216.

So what does a former Jeopardy! contestant and professional sports gambler do with more than $2 million?

Donate a portion to charity!

In honor of Alex Trebek, James donated more than $1,000 to a pancreatic cancer walk.

During James’ historic run on Jeopardy! Alex Trebek publicly announced he had stage 4 pancreatic cancer. The support for the host of 35 years was overwhelming.

Everyone, including James’ daughter Natasha, wished him nothing but the best.

On the James’ final episode, the Jeopardy! host thanked the professional sports gambler’s daughter for a handmade card.

“I want to express my thanks to your beautiful little daughter, Natasha, for having made this get-well card for me,” Trebek said. “That was very sweet of her.”

Many were touched by the sweet moment.

Ann Zediker, a native of Naperville, Illinois, the very town James used to live, was watching that night.

After following James’ success she decided to reach out and ask a favor.

“At the end of the day, I had nothing to lose,” she told CNN. “My heart told me it was the right thing to do.”

Ann, who lost her father to pancreatic cancer in 2010, reached out to James and asked if he’d participate in this year’s Naperville Pancreatic Cancer Research Walk. To her surprise James responded, but he was unable to attend. However he would gladly donate.

While some may think James’ donation of $1,109.14 is an odd amount, those who paid attention during James’ run on Jeopardy! will recognize the number. It represents Natasha’s birthday.

Alongside his donation James wrote, “For Alex Trebek and all the other survivors.”

“I was just thrilled that he responded,” Ann said. “I knew that Alex’s story had an impact on him, just like it has an impact on anyone who’s working with a family member who’s going through pancreatic cancer.”

All of the money raised for the cancer walk goes directly towards research. While pancreatic cancer is treatable when caught early, however it is difficult to diagnosis and often is not caught on time. The survival rate is low.

This was such a kind gesture by James.

Clearly Alex’s diagnosis had an impact on him and one of the ways he felt he could help was if he donated to a pancreatic cancer walk.

Good for you, James!

Share this article to raise awareness about this horrible disease.