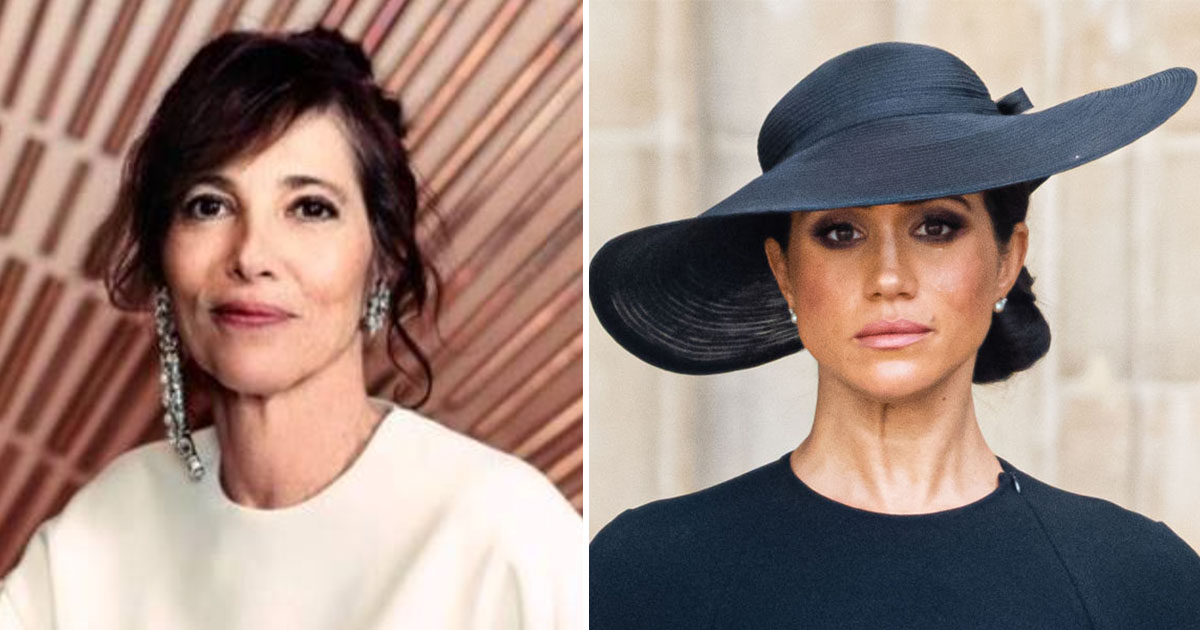 The entire world is currently watching every move the Royal Family makes.

However, there has been discord in the family since 2020 when Prince Harry announced he was leaving the Royal Family as a working member. Since then new evidence seems to come out every other day…

Things took a turn when Prince Harry officially announced that he and his wife Meghan Markle would officially be stepping down from their duties as senior members of the Royal Family in early 2020.

After the announcement, the couple relocated to North America permanently and relations between members of the Royal Family only seemed to be getting worse.

In a tell-all interview with Oprah, the couple revealed some lesser-known facts about their time as working royals within the family. In the interview, Prince Harry said his family had financially cut him off completely. He said in the first quarter of 2020, he received no money from his family and had to use the money his mother, the late Princess Diana had left behind to provide security for his family.

The couple revealed major issues that they faced within the family itself. They talked about the blatant racism they would face not only within the family but from the British media too. The racism is what Harry and Meghan believed the reason why their son Archie was not given a title or security like other children born into the Royal Family usually are.

In the Oprah interview, the couple revealed that some members of the Royal Family were concerned about the skin color of their unborn child and worried about what the child might look like.

The couple also talked about how ‘The Firm’ did not protect the couple like it usually protected other members of the Royal Family. When the media made accusations about Meghan being a ‘diva’ and being rude to the staff at the palace and in one instance even making Kate Middleton cry, the palace would not correct the false narrative floating around about her.

The couple revealed that they knew of instances where the palace would even lie to the media in order to protect members of the Royal Family but was unwilling to even set the actual record straight for the Sussexes.

Prince Harry has been very vocal about the unfair treatment Meghan received not just at the hands of the public but also his own family which gravely dismayed him. All of this put a strain between him and his family, according to the Duke.

While Harry and Meghan have always been vocal about their unfair treatment from the Royal Family, no one from the family itself has sided with them or confirmed their allegations… until now.

Christina Oxenberg is a third cousin of King Charles III and is making some claims which confirm what Harry and Meghan have been saying all along. Oxenberg is an American-Serbian writer who is a descendant of Serbian royalty.

She said the Royal Family has a checkered history of hazing women men in the family date and or marry. In a conversation with the New York Post she said that the only women who survive that kind of treatment are “tough as nails.” This is one of the rare instances that someone in the family itself has acknowledged how dreadful it can be to try to be a part of it.

She wanted to give some words of encouragement to Meghan and said, “to Meghan Markle, I say, ‘What you are going through is a hellish kind of hazing.’” She went on to add, “If she can just hang in there, someone else will come along who can take the heat. Nobody gets a pass.” She even mentioned how Kate Middleton went through something similar.

She recalled how badly they had spoken of Kate when she had just began dating Prince William during the time the pair of them were in university. “They thought it was all very funny — Kate Middle Class and Sarah Ferguson and Koo Stark,” she said. “They meant no disrespect; after all, she is the future queen of England.”

Four years from the Sussexes wedding, things do not seem to be getting any better for Meghan. There have been rumors that Kate Middleton did not even speak to Meghan Markle once during the ten-day official mourning period after the Queen’s death.

It is sad to learn that Meghan Markle might be getting unfair treatment from her in-laws. However, the death of the Queen seems to have thawed some members of the Royal Family towards the Sussexes and hopefully, the feeling only continues.

What do you think of these claims? Let us know in the comments.