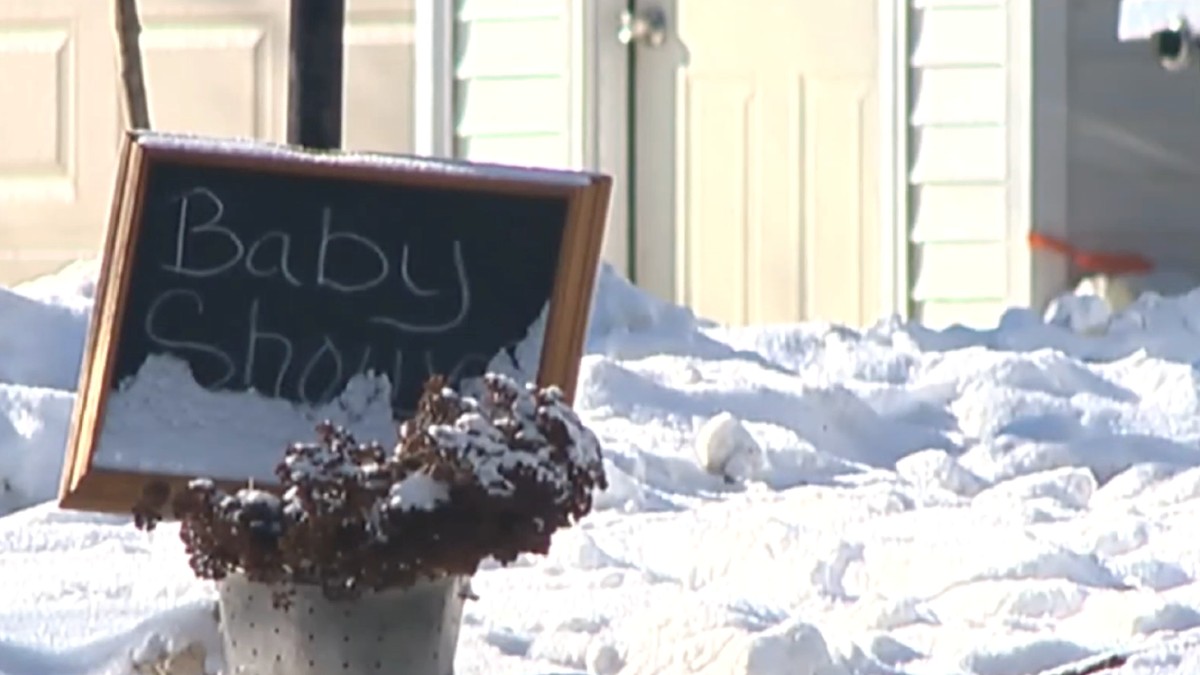 A 26-year-old man is dead after attending a baby shower in Genesee County, Michigan Saturday evening.

According to Michigan State Police, the man was killed when shrapnel from a cannon that was being used to reveal an unborn child’s gender struck him in the chest.

He was rushed to the hospital where he died from his injuries.

“The homeowner had purchased the cannon at an auction prior to the event and had fired the cannon several times prior,” the state police said in a statement, according to ABC News.

The particular cannon was designed to create a bang and emit smoke.

However, at the time of the baby shower, the cannon “exploded and sent projectiles in all directions.”

The victim, identified as Evan Thomas Silva, was standing between 10 and 15 feet away from the cannon and hit in the chest, along with several parked cars and the garage.

Silva, a family friend, was taken to the hospital, but he died from his injuries.

The incident is under investigation, though it’s suspected gun powder loaded into the cannon caused the explosion.

There have been several tragic accidents related to gender reveals in recent years.

In 2020, a couple started the El Dorado fire, which killed a firefighter, after they set off a “pyrotechnic device” that ignited dry brush. The wildfire scorched more than 22,000 acres.

In October 2019, a woman was killed when she was struck by debris after the expectant family had inadvertently created a pipe bomb.

In September 2018, an off-duty US Border Patrol officer plead guilty for starting a wildfire that burned 47,000 acres after he fired a gun at a target surrounded by dry brush in April 2017.

“People are very creative in the gender reveals, but remember safety is always number one,” Lt. Liz Rich of the Michigan State Police told WJRT.

It makes me so sad every time I read about another gender reveal mishap. I applaud everyone who comes up with a creative idea, but let’s leave the explosives to the professionals, please.