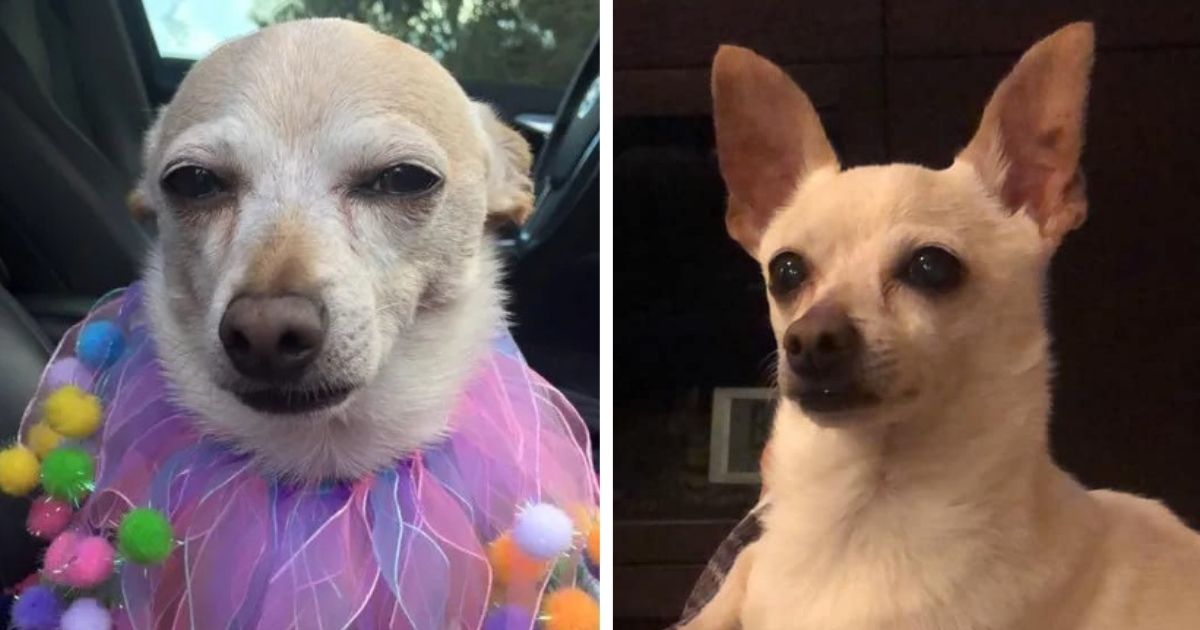 There is nothing like the bond between an animal and its owner. And as a pet owner, there is nothing more you want than the health and long life of your beloved furry friend. Gisela Shore is one of those lucky folks who get to enjoy both for her chihuahua TobyKeith.

TobyKeith was born in the sunshine state of Florida on January 9th, 2001. The 21 years and 99 days old chihuahua has lived through the tenure of 4 US presidents.

No one thought the dog would earn international acclaim but here we are! The Guinness book of world records has officially named TobyKeith the world’s oldest living dog.

Gisela named TobyKeith as an homage to her love for country music. Toby Keith is perhaps one of the most popular country singers of our time. At the time Gisela named her dog, the country singer was actually touring her state. Maybe that is why the name sprung to her mind!

But before he was named TobyKeith, his name was Peanut Butter. Gisela shared that she adopted him while volunteering for the Peggy Adams Animal Rescue shelter. She found out about an elderly couple surrendering a puppy because they could not care for him. The puppy in question was TobyKeith.

Gisela Shore takes excellent care of her furry companion. At 7 pounds, the dog deals with a heart condition that luckily does not bother him much. His vigilant owner makes sure to keep his health in check. She says the secret to his long life is a combination of a healthy diet, exercise, and good genes!

The dog is very active for his age and still very much has his zest for life! The last dog that held this title was Bluey – an Australian cattle dog who died at 29 years old in 1939!

While the secret to TobyKeith’s long life is a healthy diet, he still gets a tasty treat from his owner every morning. Gisela shares that TobyKeith does not care much for sweets but has a favorite snack all the same! She says every morning when he wakes up at 6:30 AM, she treats him to that favorite snack; a slice of turkey!

On average chihuahuas only live till 12 to 18 years old. Like all breeds of dogs, they are prone to some issues if not cared for properly. Some common issues chihuahuas can fall victim to are heart disease, luxating patellas, and dental issues.

Getting their name included in the Guinness book of world records is a big feat for a small dog! After it was confirmed that TobyKeith had won this title, the dog and his owner celebrated with the old dog getting a bath, his nails trimmed, and a car ride!

Stories of pets living long and healthy lives with their owners are always so heartwarming. We would all hope the same for our furry companions!

Share TobyKeith’s achievements with animal lovers in your circles!