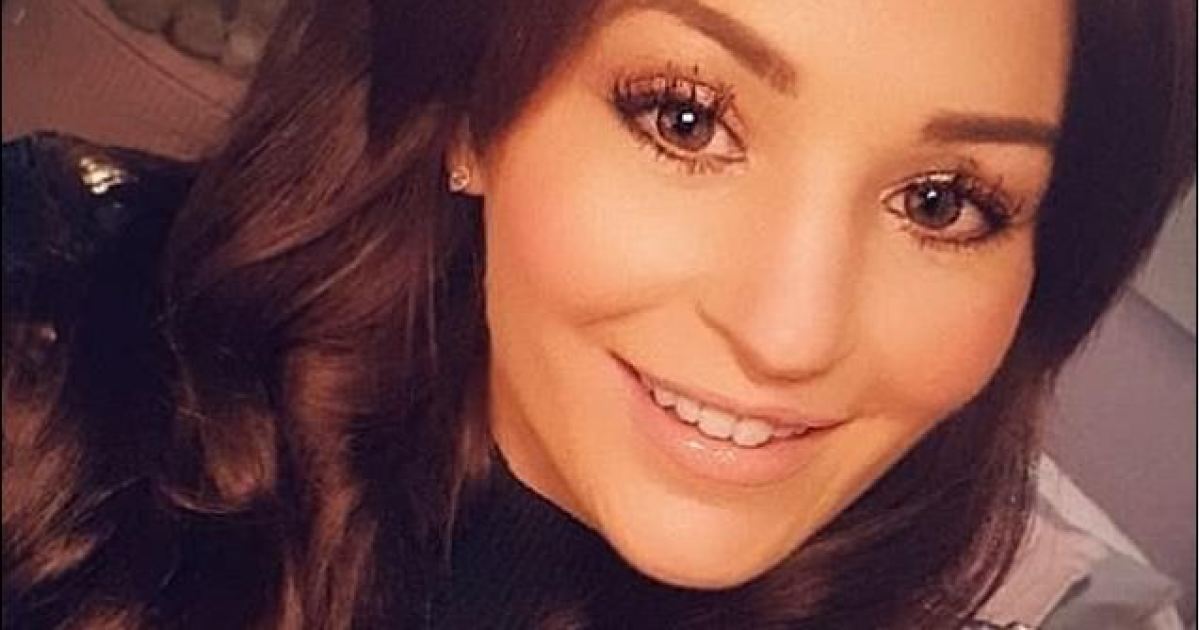 A 31-year-old mom and beautician died after doctors paused her chemotherapy amid the coronavirus crisis.

Kelly Smith, who has a 6-year-old son, was diagnosed with bowel cancer in April 2017.

The mom from Macclesfield, England, had an operation to remove part of her colon but the cancer had spread to her liver.

Over the next three years she had several rounds of chemotherapy and immunotherapy but each time the cancer returned. In December she was told it had spread to her lungs, liver, intestines and brain.

Kelly had already started another round of chemotherapy when the UK went into lockdown. She died on June 13.

Kelly is one of many people in the UK who have had their treatments put on hold amid the pandemic.

“Substantial increases in the number of avoidable cancer deaths in England are to be expected as a result of diagnostic delays due to the COVID-19 pandemic in the UK,” according to a study in the Lancet.

Professor Karol Sikora, a consultant oncologist at the University of Buckingham, said, as per the Daily Mail: “Cancer is not a disease where you can put people on the shelf for three months.

“It’s not like hip replacements or cataract surgery where patients on the waiting list face immense discomfort – if cancer isn’t diagnosed and treated promptly, it can spread, and more people will die.”

Shortly before her death, Kelly said: “I’m angry at Covid and that I got put on this break because I don’t think I should have,” as per the Daily Mail.

“I’m terrified – absolutely terrified. I don’t want to die. I feel like I’ve got so much more to do.”