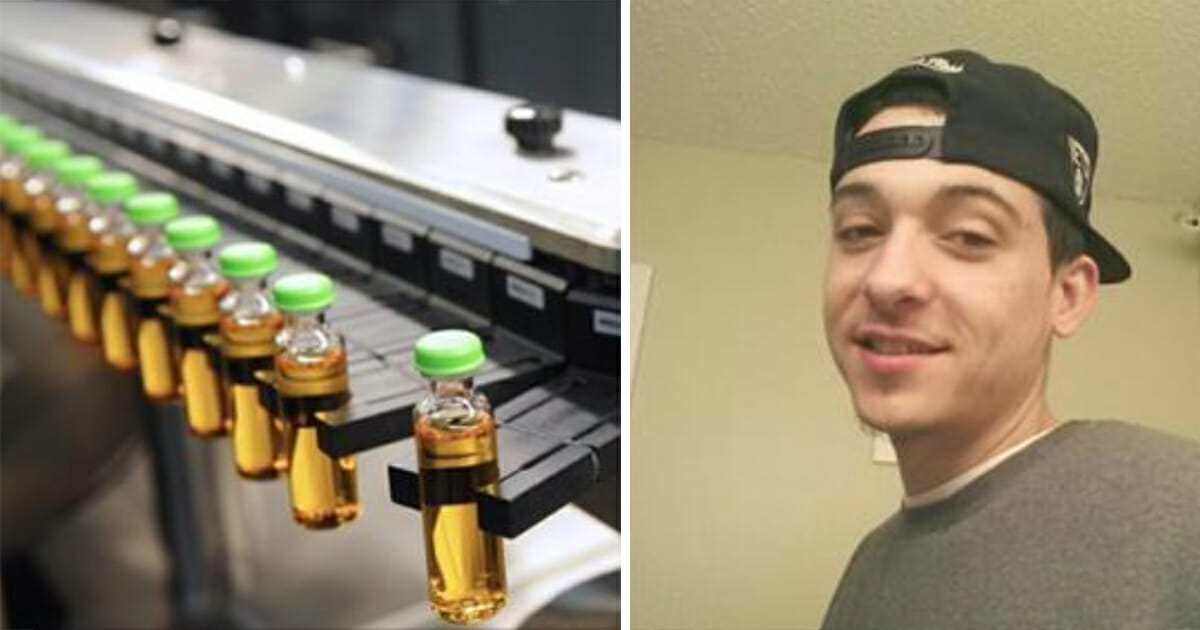 A Minnesota mother has hit out at the price of insulin and other diabetic supplies, after her son died from Type-1 diabetes.

As per CBS News, Alec Raeshawn Smith passed away after slipping into a diabetic coma alone in his apartment. Now, mom Nicole Smith-Holdt is blaming his death on the high price of the necessary medication, stating that if it were cheaper he might still be here.

At the age of 26, Alec, who had recently moved out of his mother’s home, was no longer covered by his family’s health insurance. As a result, he was forced to pay a monthly bill of $1,300 for insulin and other diabetic supplies.

Mom Nicole has now spoken out concerning her son’s tragic death, and says she feels guilty that he didn’t let her know he was struggling with the financial burden.

“Nobody to be there with him, to hold his hand or to call for help … and then I think about if he had never moved out, if he had lived at home, somebody would’ve, you know, seen the signs,” she told CBS News.

In a press release, Minnesota Attorney General Lori Swanson backed up Nicole’s claim. She said: “Insulin is a life-or-death drug for people with diabetes. Many people can’t afford the price hikes but can’t afford to stop taking the medication either.”

Furthermore, Swanson filed a lawsuit against three major insulin manufacturers in the United States, with the prices having more than doubled since 2011. Eli Lilly and Co., Sanofi-Aventis U.S. LLC, and Novo Nordisk, Inc have all been on the receiving end of the lawsuits.

According to CBS News, Eli Lilly and Co. said that the lawsuit’s claims had no merit, whilst Novo Nordisk says it’s “committed to ethics and compliance.”

What do you think on the lawsuit? Should life-saving medication be cheaper? Let us know in the comments box.

Help us pass on Alec’s story by sharing this article on Facebook, too!