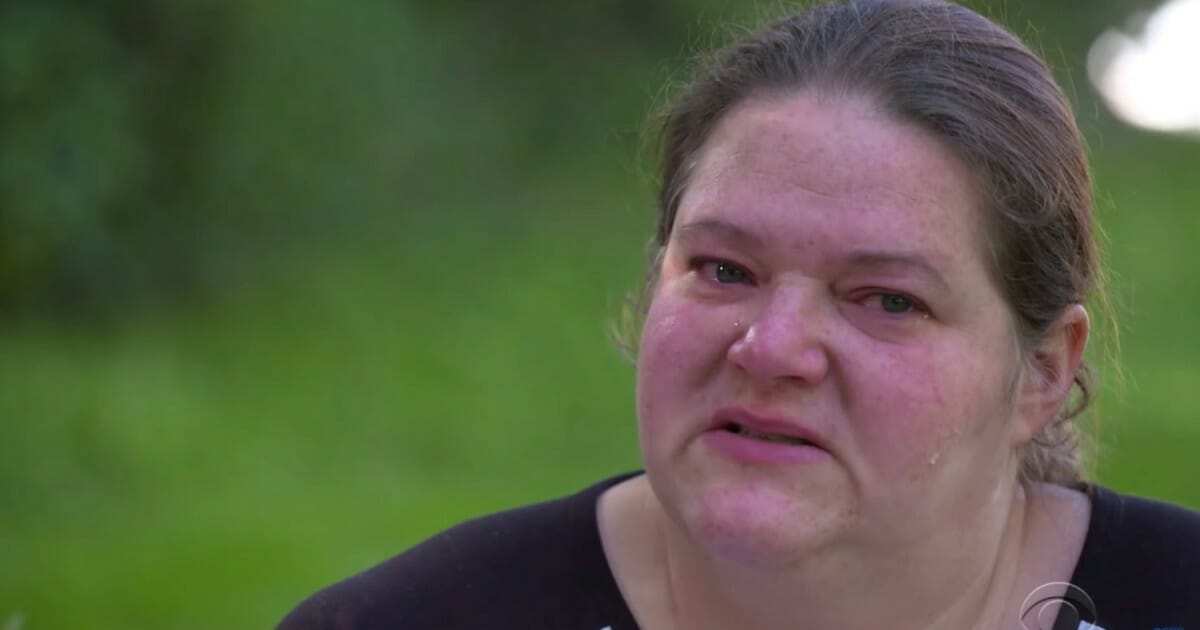 Imagine finding something of your child’s that indicated they were planning an attack with the intention of harming others. What would you do?

One mom from College Place, Washington was recently faced with that tough decision and though she feels like she did something wrong as a mother, police assured her she did everything right.

“I know I did all I can do and that I made the right choice,” Nichole said.

Nichole made the horrifying discovery about her 17-year-old son’s intentions after finding and reading his journal.

One of the things Nichole found most disturbing was that her son mentioned a specific date that he planned to “blast anyone in sight” and “execute survivors.”

He wrote in his journal that he would use pipe bombs and use firearms on April 20, 2020 to cause harm to his classmates.

“The anniversary of Columbine, which is freaky and kind of scary. Very scary,” his mother said.

Nichole made the difficult decision to call the police on her son.

Even though she said she felt like did the wrong thing as a mother, College Place Police Chief Troy Tomaras called her “courageous” for turning in her son.

“She’s very courageous. It’s clearly very emotional for her. She loves her son.”

Her 17-year-old, who she said had been depressed, reportedly told police the journal was “creative writing,” but police said he went too far.

Now that her son is in jail, she said she feels everyone is safer.

Did Nichole make the right decision?