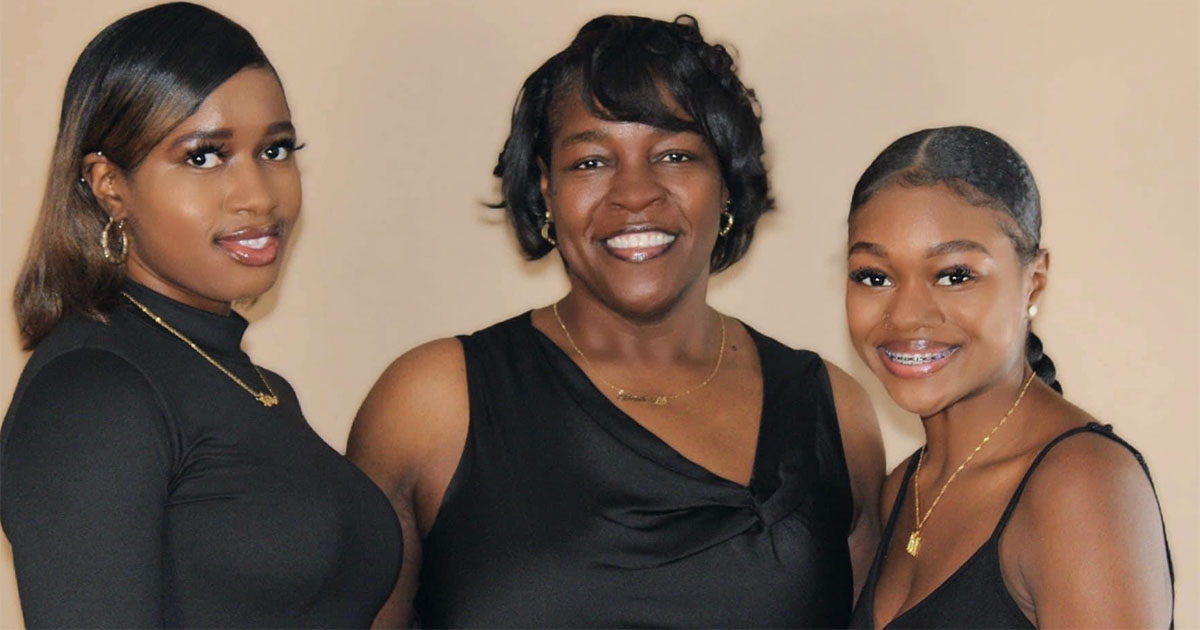 There is truly nothing more sad than an untimely death. And in this case, a mother lost her life along with her two adult daughters, giving their family the kind of grief no one should have to live through.

It was reported that three Colleton County women lost their lives in a car crash on Sunday night. It has since then been revealed that the crash was in a collision with a Charleston County deputy.

The statement reads, “Our hearts are broken for the family of Stephanie, Shanice and Miranda. A member of my executive staff, a chaplain and I have met with the family, and CCSO is continuing to offer support. This is a tragic loss for our community. We are committed to reviewing our response policies to ensure we are doing our best to serve the public.”

The crash happened at Savannah Highway at New Road. The accident happened when Charleston County Deputy Emily Pelletier was responding to a call in the area. She was driving her patrol cruiser when the collision occurred.

Deputy Pelletier suffered only from minor injuries and was released from the hospital soon after. She has currently been placed on administrative leave with pay as the matter is being investigated by the Sheriff’s office. This kind of investigation happens to be routine for incidents like serious deputy-involved collisions.

Deputies Jonathon Rand and Joy DeSomber who were controlling traffic because of the earlier collision were also involved in a collision later on the same night.

DeSomber was released from the hospital soon after but Rand was kept at the hospital for more time to treat his injuries.

The late Shanice Dantzler-Williams was a YouTuber and uploaded often. Her fans and well-wishers are having a hard time accepting that she is gone.

Truly, we never know what will happen in life. Tragedies like this remind us just how short life is and how it could end in an instant.

Please pray for the Dantzler-Williams family to find peace. They could use our well-wishes after this devestating loss.