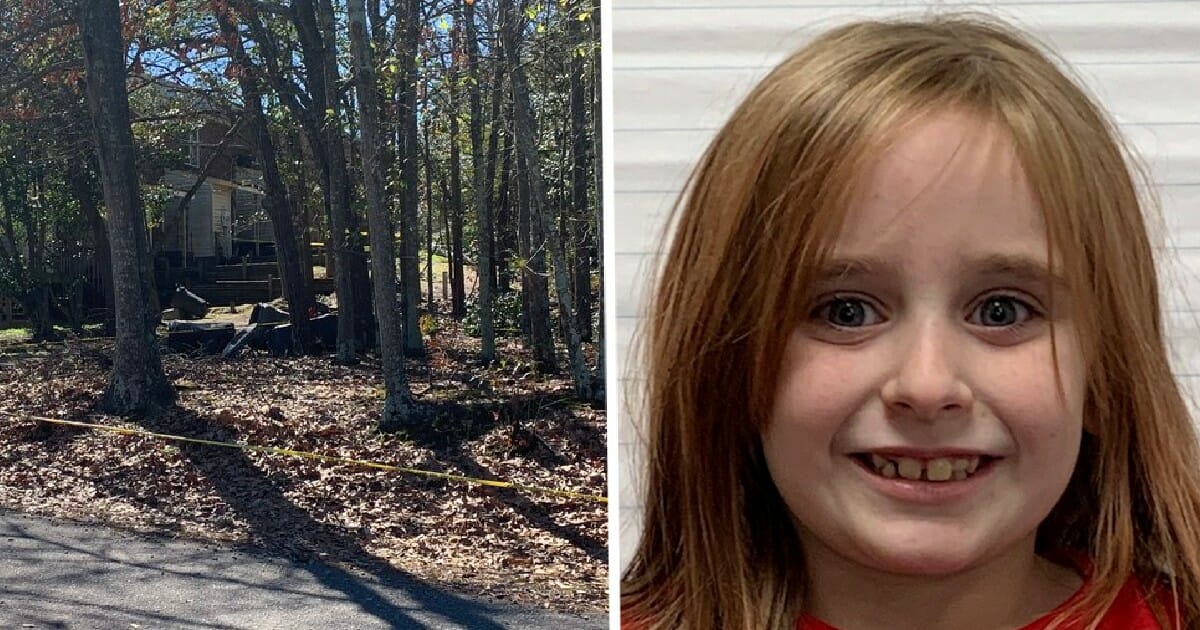 “Evidence and our investigation does link these two together,” Cayce Department of Public Safety Sgt. Evan Antley said during a press conference Friday. “I can confirm that he was a neighbor, that he was not a relative. He was not a friend. He was merely a neighbor.”

Antley confirmed that investigators had previously spoken to Taylor, who had nod criminal history, shortly after Faye went missing.

It wasn’t until they located “a critical item of evidence” in Taylor’s trash can that the investigation rapidly progressed. The exact piece of evidence hasn’t been released, but Antley said it involved something that was printed on the missing posters.

Not long after the the evidence was discovered, Faye’s body was found in a wooded area near her home, an area that had been previously searched. Police determined that her body had not been there for a long time.

Taylor’s body was found in his home, which is about 150 feet from Faye’s house, not long after.

Currently, the police are not seeking any persons of interest nor have any arrests been made. Investigators are still asking the public to come forward with any information they may have. The tip line, 803-205-4444, is still open.

“This is not the outcome we wanted, but this is where we are, and we are working to bring justice to Faye Marie Swetlik.”