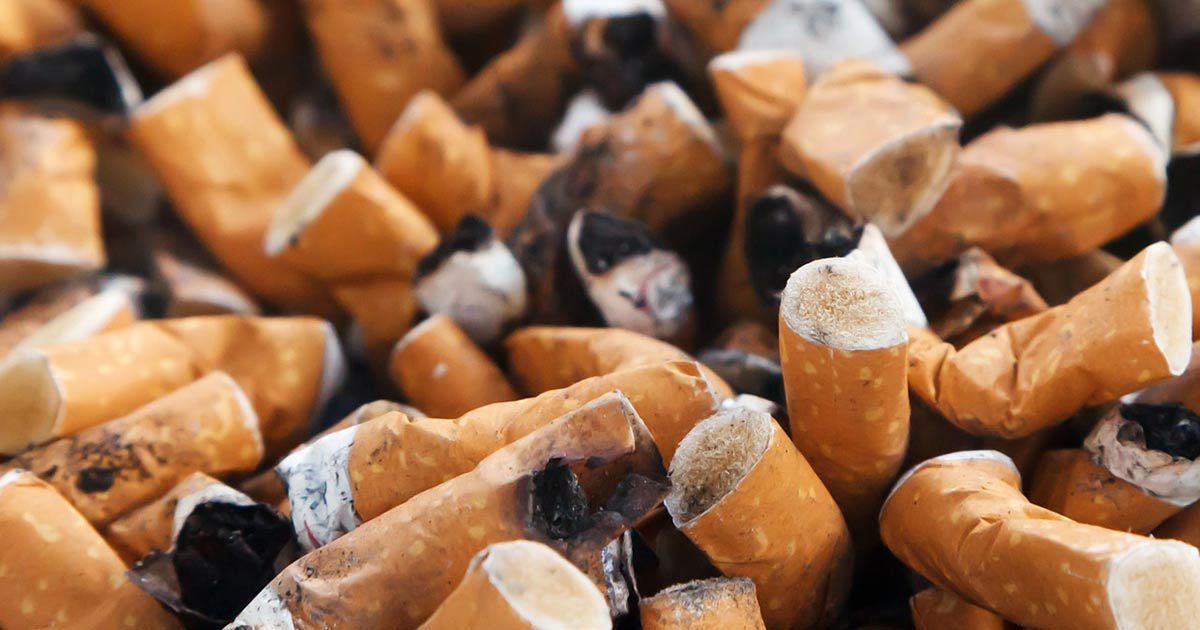 Another European government has passed a strong new law today in its effort to make the country smoke-free.

Among other things, smoking in cars where children under the age of 15 are present is now prohibited.

The Nordic country of Finland has set a goal to be completely smoke-free by 2030, and its new tobacco act is a major step toward that.

According to Finnish newspaper Ilta-Sanomat, a number of changes have been enacted to protect non-smokers, including the prohibition against smoking when children are present in cars, which is no longer permitted as of today.

Similar bans are already in countries such as Canada, UK, and Australia, as well some American states, but countries like Sweden, Germany, and Spain lack any law prohibiting smoking with children in the car.

The newspaper writes that in accordance with the new law, e-cigarettes will be treated just like other tobacco products. This means that e-cigarettes may no longer be smoked in areas where normal smoking is prohibited.

The new law also requires cigarette packages to be marked with warning text and images, while flavored cigarettes will disappear before 2020.