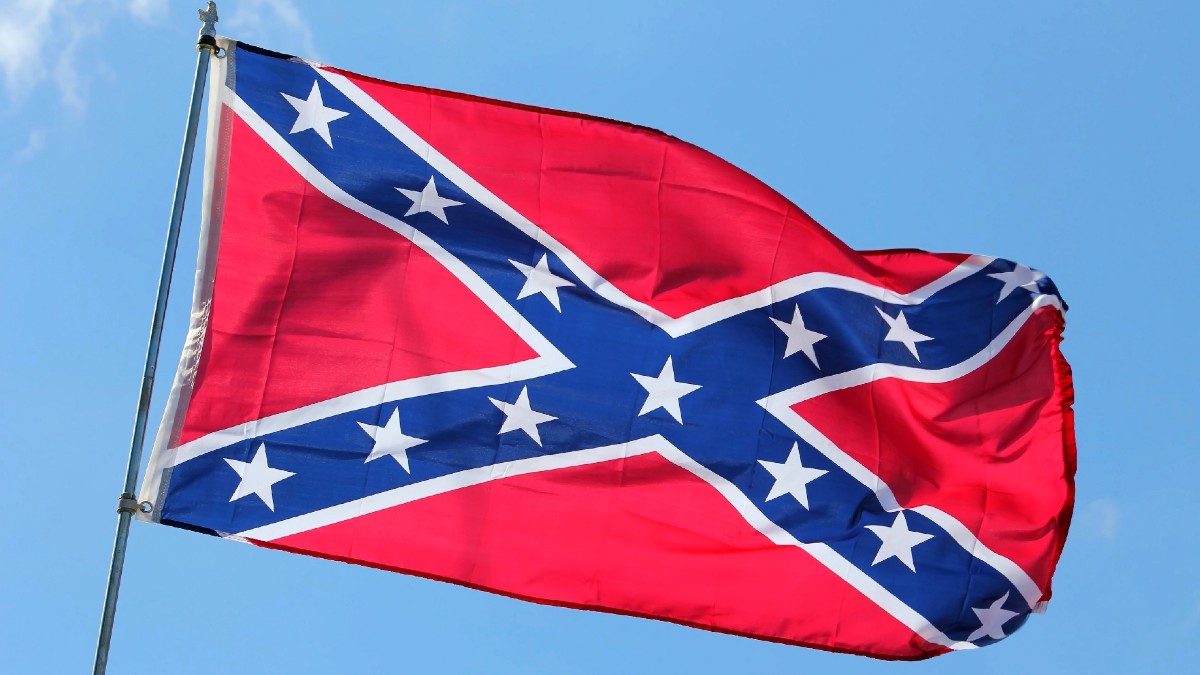 The North Carolina Department of Motor Vehicles has announced they will no longer issue or renew license plates that feature the Confederate flag.

The decision comes six months after they acknowledged to the StarNews they had received complaints about the state’s specialty license plate.

According to a statement from the NCDMV, license plates “bearing the Confederate battle flag or any variation of that flag” were no longer available beginning January 1, 2021.

The DMV said it would continue to recognize the SCV as a civic organization that is entitled to a speciality license plate, however that “does not entitle it to dictate the contents of the government speech on that specialty plate.”

The North Carolina DMV has reportedly reached out to the organization for an alternative, but the SCV did not provide one.

Frank Powell, spokesman for the North Carolina chapter of the SCV, denied that claim calling it a “blatant falsehood.”

This isn’t the first time a symbol of the Confederacy has been challenged or removed public view.

Following the deaths of Breonna Taylor and George Floyd, there was a renewed interest to remove Confederate monuments and flags that were displayed on public grounds as well as though displayed on state or federal property.

What are your thoughts on this recent move by the North Carolina Department of Motor Vehicles?