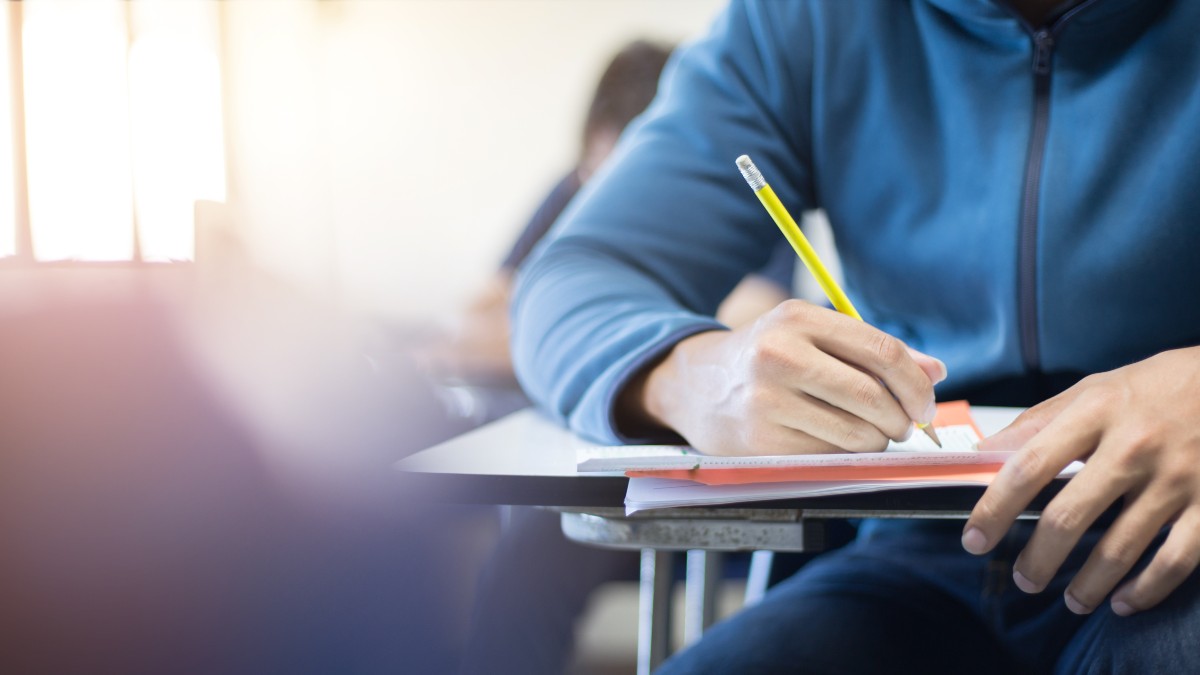 The bill, which was signed alongside 28 House bills and 28 Senate bills, would take effect beginning in the 2022-2023 school year.

“This law will help ensure students graduating from our public schools will be able to answer basic citizenship questions, understand the rights guaranteed to us under the U.S. Constitution and its Amendments, and explain how our legislative process works,” State Rep. Terry O’Donnell, the bill’s author, said, according to KOCO.

House Bill 2030 would require students pass the U.S. naturalization test. The same test is administered by the U.S. Citizenship and Immigration Services to those who go through the process of becoming a U.S. citizen.

“The vast majority of studies show that both students and adults in our country have an insufficient knowledge of our history and of our government system,” Rep. O’Donnell said.

In addition to requiring students pass the test with a score of at least 60 out of 100, the bill requires standards be set for history, social studies, and U.S. government courses in Oklahoma public schools.

In January 2015, Arizona and North Dakota became the first two states requiring students either take or pass the test. Now, more than a dozen states have the same requirement for their high school students.

Do you think this is a good idea?