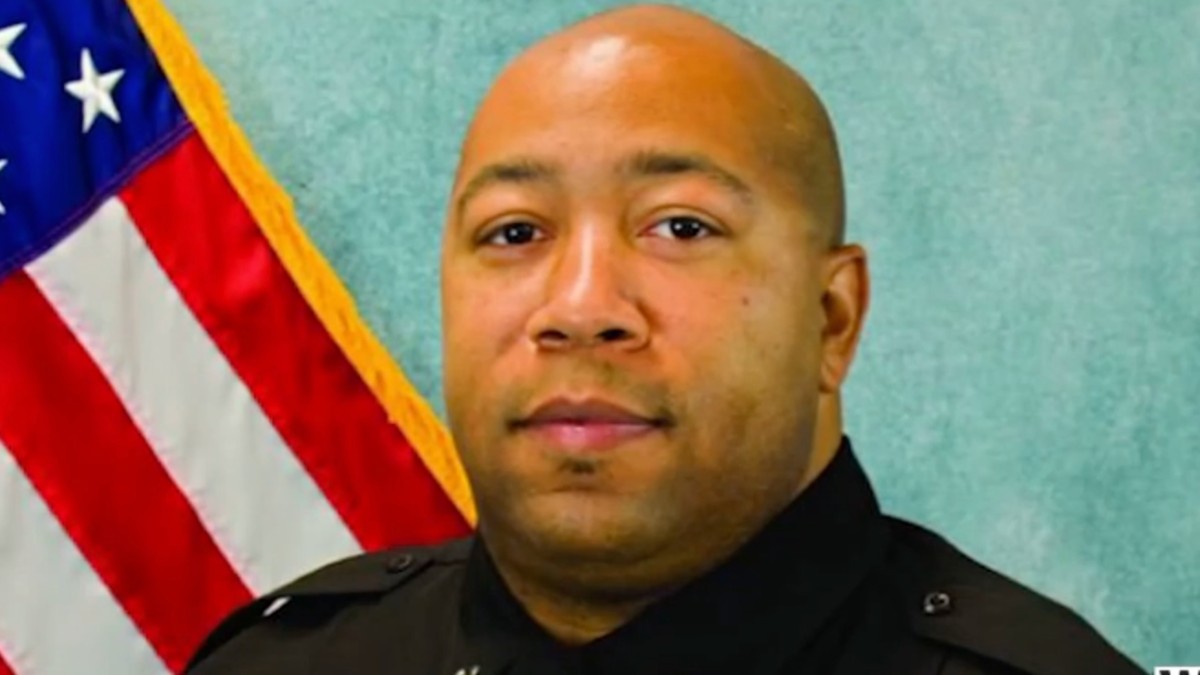 Martinus Mitchum is being remembered by family, friends, and colleagues as a hero just days after he was shot and killed Friday evening while protecting and serving his community of New Orleans.

According to police, Mitchum, a Tulane University police officer and a reserve deputy constable, was working security at a high school basketball game when an argument between a school staff member and the suspect, John Shallerhorn broke out.

Mitchum, 38, responded and attempted to deescalate the situation.

Allegedly, Shallerhorn was refused entry to the event as he did not have a mask. An argument broke out between him and a staff member and Mitchum intervened.

The officer brought the suspect outside and that’s when the suspect took out a gun and shot Mitchum in the chest.

“I feel like Mitch saved lives last night because we don’t know what that gentleman really was coming in there to do. There was kids in there, families in there. What could you be going into a high basketball with a gun?” Jason Bertrand, a longtime friend, said.

Shallerhorn was taken into custody following the shooting. He was charged with first degree murder and armed robbery. He allegedly robbed a man in the parking lot before approaching the high school.

Mitchum was transported to a nearby hospital where he was pronounced dead.

“Anyone who could put their life to do something like that is a hero to me,” Wanto Joseph said.

Thank you Officer Mitchum for putting your life on the line and paying the ultimate price. Your heroic actions will never be forgotten.

Share this story on Facebook and send your prayers and condolences to Officer Mitchum’s loved ones and colleagues.