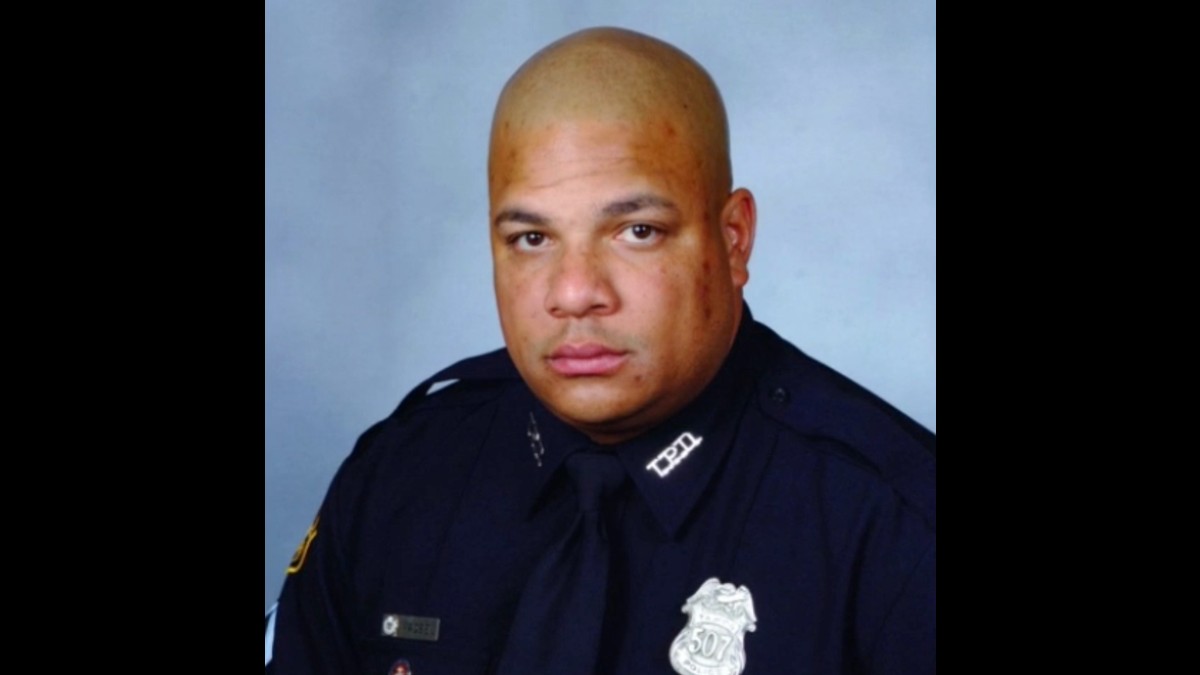 Just before 1 am on Tuesday, Master Patrol Officer Jesse Madsen, 45, sacrificed his life to save others when he veered his vehicle into oncoming traffic.

According to a statement, police received calls about a white sedan driving the wrong way on I275 at a high rate of speed.

Within a minute of hearing the call, Madsen was on the scene and according to witnesses, he directed his vehicle into the path of the white sedan.

“We have reason to believe that he had veered into this oncoming car to protect others,” Tampa Chief Brian Dugan said.

However, Madsen’s sacrifice comes as no surprise.

“He earned our life-saving award seven times during his career,” Dugan said. “So when you look at someone who has earned seven life-saving awards it’s no surprise that he would take such swift action and do this.”

“They clearly are devastated,” Mayor Jane Castor said. “They are very, very thankful for the thoughts and prayers from the entire community. They are not sure of the next steps, but again we are a tight-knit family.”

The city of Tampa honored Madsen on Tuesday by lighting many of its buildings and bridges blue.

He was also honored by his fellow colleagues from the Tampa Police Department and surrounding agencies.

“In the last seconds in his life, he took steps to try to save others by laying down his life,” Castor said. “That really is a true testament to the kind of individual that Jesse Madsen was.”

The driver of the white sedan was killed in the crash.

Thank you for sacrificing your life, Officer Madsen. You paid the ultimate price so that others may live.

You will never be forgotten.