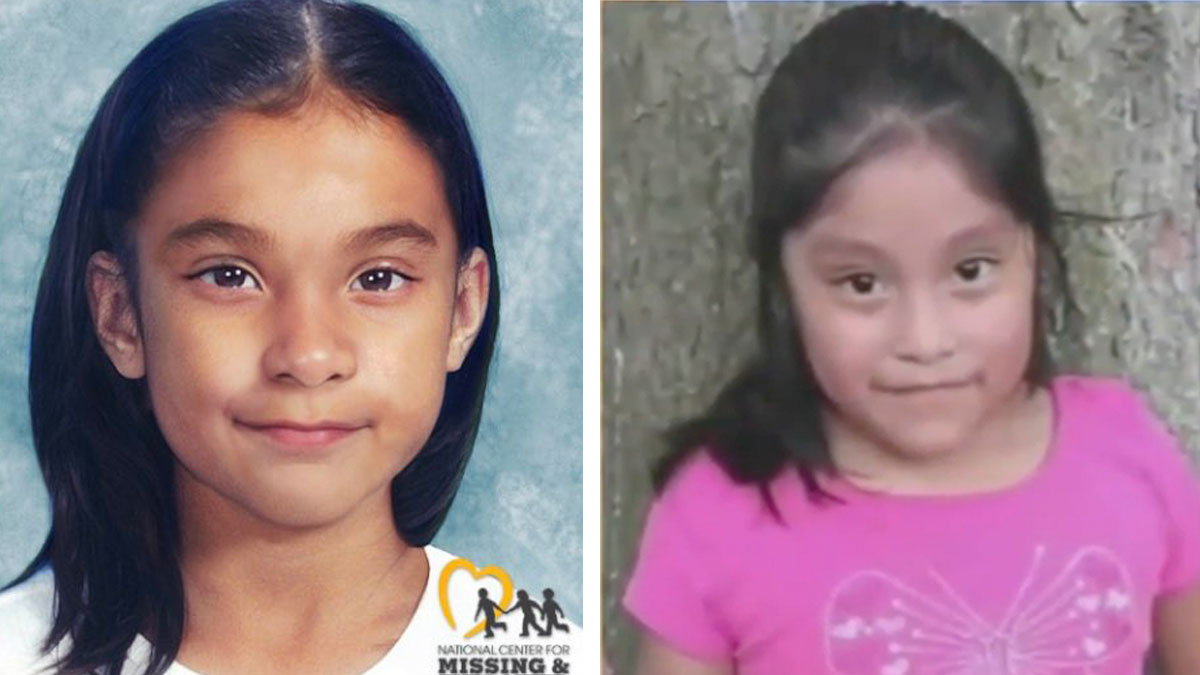 Two years after Dulce Maria Alavez mysteriously went missing from a park in Bridgeton, New Jersey, police have released an age-progression photo of the little girl.

Despite two years having passed, her family still has faith that Dulce is out there.

Dulce was last seen on September 16, 2019 at Bridgeton City Park where she was playing with her 3-year-old brother. Her mother, Noema Alavez Perez, was in a car with Dulce’s older sister approximately 30 yards away when Dulce disappeared.

Noema said it had only been 10 minutes and then she realized she couldn’t see Dulce.

“I couldn’t find her so I went everywhere to look for her. I didn’t want to believe she was missing,” she told FOX 29 a year after her daughter went missing.

Since Dulce mysteriously disappeared no one has given up hope, and police have said there is no evidence that suggests Dulce, who is now seven years old, was killed.

In April 2021, someone claiming to be Dulce’s father shared old videos of the little girl. However police were unable to verify it.

The person in the video, who claimed to be Dulce’s father, said he had nothing to do with her disappearance and said he had no idea where she was.

Noema was unsure what to believe as she doesn’t talk to her daughter’s father.

While the age-progression photo, which was created by the National Center for Missing and Exploited Children, is meant to help those searching for Dulce, the child’s family is concerned that the image does not look like her.

“To be honest, that doesn’t look like Dulce. I don’t think her face would have changed a lot,” Noema told Action News.

Anyone who has information about Dulce’s whereabouts are asked to contact Bridgeton Police Department at 856-451-0033 or the FBI’s Toll-Free Tipline at 1-800-CALL-FBI.

There is a $75,000 reward being offered for information leading to locating her.