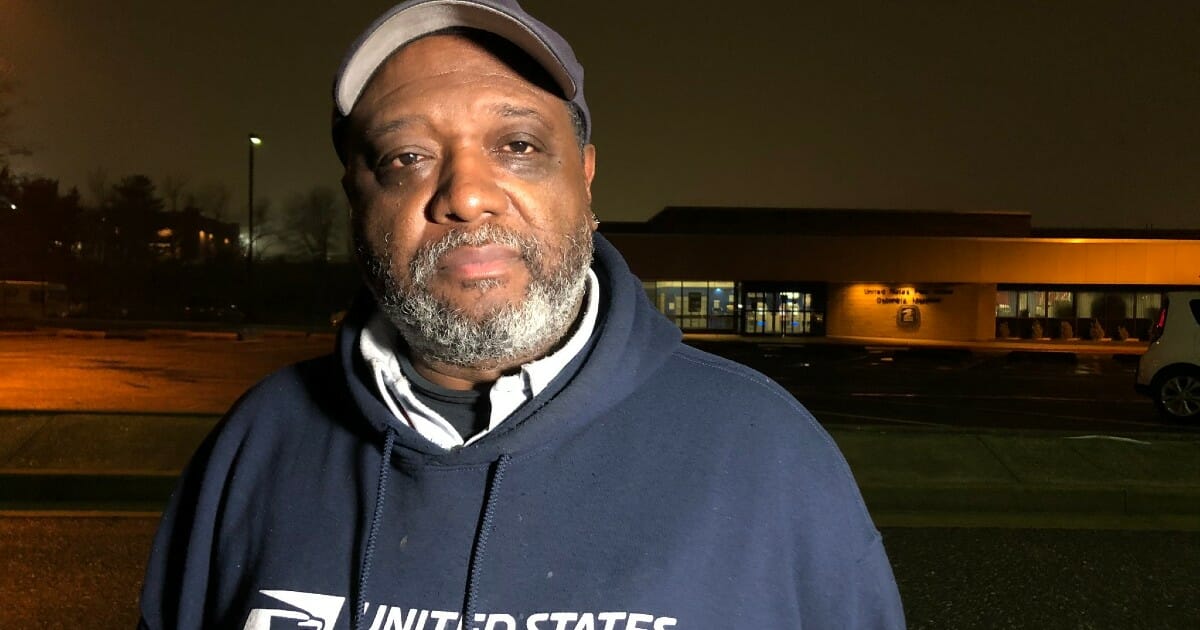 Thursday morning Keith Rollins found a little boy wandering along on the side of a busy road in Elkridge, Maryland. The boy was two-year-old Ethan Adeyemi, and he had been missing since Wednesday night.

“It was God-ordained that I be in that place at that time,” said Rollins told WUSA. “Remarkable man, remarkable.”

According to Howard County police, Ethan ran away after he followed an adult family member outside his home around 10:20 p.m. Wednesday.

The police were called and a search involving multiple jurisdictions began, but those on foot nor air were able to spot the boy.

It wasn’t until the following morning when Rollins was driving on I-95 and spotted a “little head.” He pulled over and called 911.

“(He was) there shivering, cold,” Rollins said. “He only had a pair of sweatpants and sweatshirt, no shoes or socks, so I walked up to him. I said, ‘Hey buddy. How you doing? What’s your name? Are you OK?’ He looked at me, but I didn’t get a response from him.”

Rollins brought Ethan into his vehicle and kept him warm until the police came and brought him to the hospital where he was treated for hypothermia.

Rollins later learned from police that it’s possible Ethan is on the spectrum and that’s why he didn’t respond.

Now, Ethan’s family is happy he’s back home and thankful for their community for helping to find the two-year-old.

But while many are calling Rollins a hero, he doesn’t see himself as one.

“Giving glory to God that I was able to help at that particular time and be in the correct place at the right time,” he said. “But a hero? Nah, not at all.”

You may not see yourself as a hero, Keith, but I think you are. Thank you for spotting Ethan and rescuing him!

Share this to thank Keith and let him know that he is a hero!