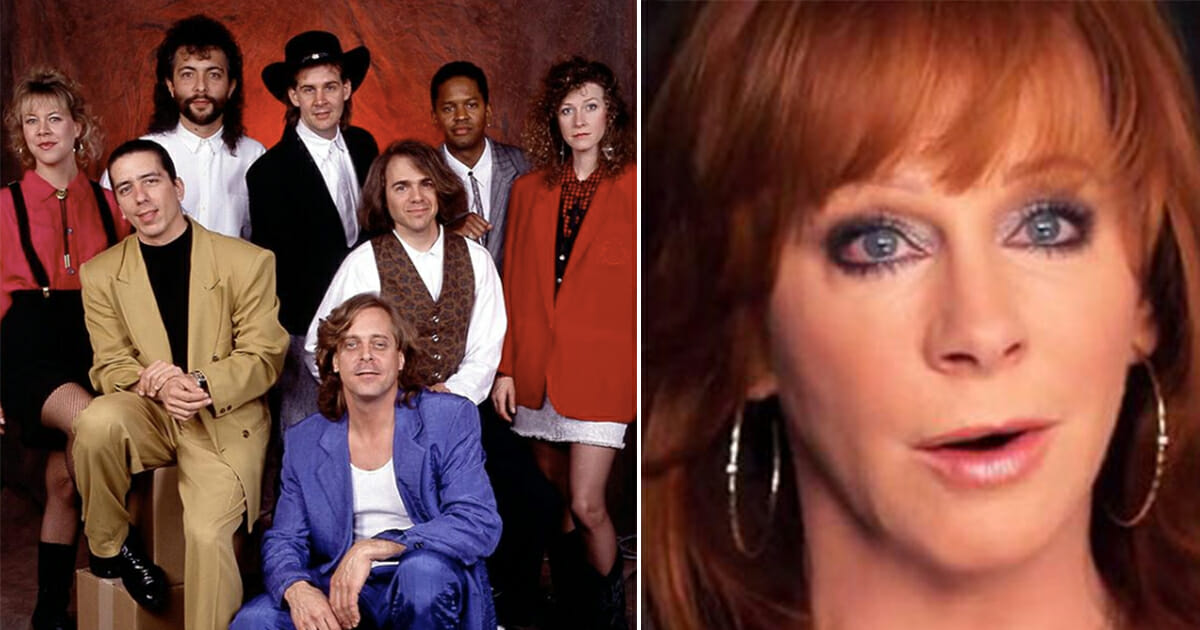 Today, the wonderful Reba McEntire turns 65 years old and she truly deserves all the praise she can get. Personally, it feels like she has been around all my life and I still listen to her, several times a week.

After making her breakthrough in country music in the late 1970s and early 1980s, Reba McEntire was named “best singer” four years in a row by the Country Music Association. She also, of course, has a star on the Hollywood Walk of Fame.

But despite her fantastic career and all her success, life has also been pretty tough for Reba – she has had her fair share of personal tragedies.

Earlier this month, Reba’s mother Jacqueline lost her battle with cancer on March 14, passing away at the age of 93.

”She had a wonderful, full, healthy life and was absolutely ready to go. The cancer might think it won the battle but we’re giving God all the credit on selecting the time for her to go home to Him,” the country star wrote on social media.

Jacqueline McEntire always held the dream of being a professional country singer and it was she who taught Reba to sing – thus realizing her ambitions through her daughter.

“She left knowing how much she is loved and we all know how much she loved us. We’re all going to miss her but we have so many wonderful memories,” Reba said.

Reba certainly knows what it is to endure sorrow and loss.

29 years ago, she lost seven of her band members and her tour manager, who died in a tragic plane crash after a concert.

I remember that day in 1991. I was driving to work and I heard about the crash on the radio. My heart skipped a beat when I thought Reba was also in the plane.

Reba and her band had performed in San Diego on March 16, 1991, and was heading to Fort Wayne, Ind., to perform their next concert on the tour.

Two planes were waiting at the airport in San Diego – the band members and tour manager flew on ahead while Reba, her husband and manager stayed overnight in San Diego.

Over the years, Reba has often paid tribute to her lost friends.

In an emotional interview with Oprah Winfrey in 2012, she spoked out about the day her band perished.

“The tip of the wing of the airplane hit a rock on the side of Otay Mountain, and it killed everyone on the plane,” McEntire told Winfrey.

Reba had tears in her eyes as she recalled the details of the tragedy.

“Narvel was going room to room with a phone and calling …” she began, pausing as tears came to her eyes. “I’m sorry — it’s been 20 years, but it’s just like — I don’t guess it ever quits hurting,” she said. “But I can see that room. I can see Narvel walking back and forth.”

Soon, 30 years will have passed since the crash. Recently, she posted a photo of her band on Instagram recalling the day’s tragic events from 29 years ago.

“29 years ago today, I lost my friends in a plane crash. The timing of Mama’s passing with that anniversary seems appropriate,” she writes.

Reba’s fans stepped up immediately and sent their support to the country star.

“Reba I’ve always loved your music, our shared horse background, and now following you on Insta. Prayers for you and your mother 🙏🏻” one fan wrote.

So sorry Reba. Stay strong, you fantastic woman. God kept you here on earth for a reason you make so many people happy. Keep smiling!