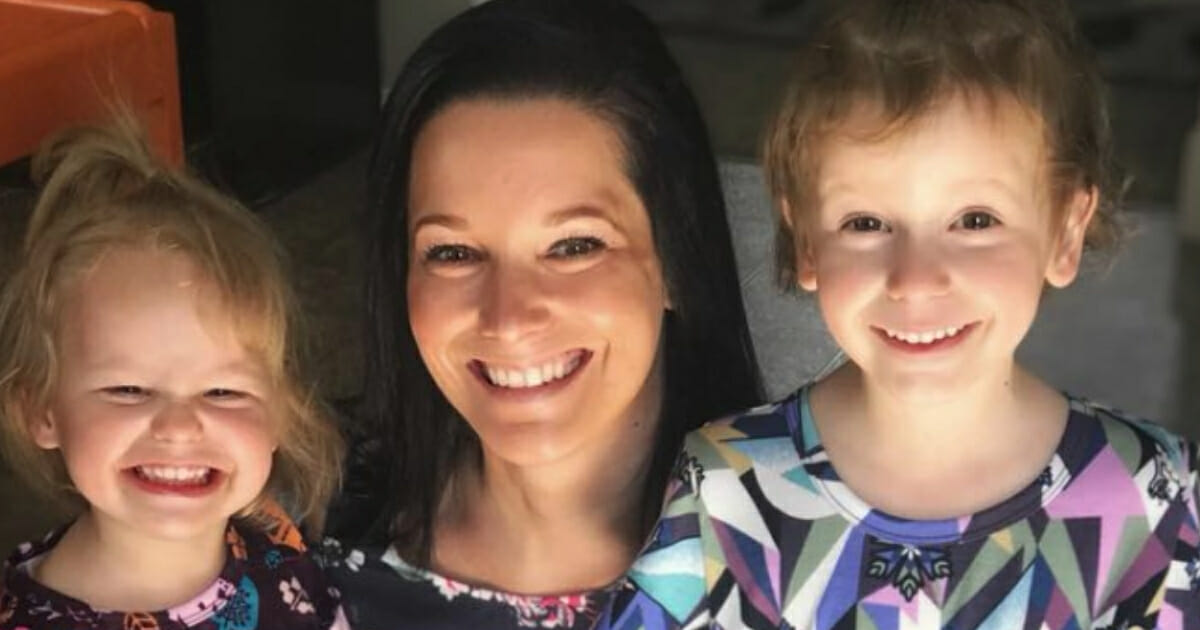 Family and friends were in attendance for the emotional ceremony at the weekend, with many more attending in-person or following online for the woman whose tragic story has captured hearts worldwide.

I am sharing this picture in honor of my lupus friend, Shanann Watts, her precious daughters, Bella and Celeste [Cece] …

Three caskets were walked down the aisle at Sacred Heart Catholic Church, with Father John Forbes taking on the voice of the masses as he described the wonderful mom.

“She had dreams to be fulfilled, and she worked towards to those dreams. She wanted to make a difference. She wanted to be an exceptional wife and mother.”

Forbes also read a message from Shan’ann’s father: “I have so much to say, but I will make it short. Daddy loves you. You are a wonderful daughter and a great mother. You are nothing but pure love, always caring for everyone. You will always be Daddy’s Little Girl. Until we meet again, I love you with all my heart, see you later. Love you, Dad. Butterfly kisses.”

The Mass included the hymns “Amazing Grace” and “Lamb of God”, whilst Forbes reportedly read from the book of Revelation and the Gospel of Matthew.

According to People, Shan’ann’s family is seeking “justice and light” rather than “vengeance”.

People also say that during police questioning Chris Watts admitted to strangling Shan’ann, though said he did so after telling his wife he wanted to separate. He claims he saw Shan’ann subsequently strangling 3-year-old Celeste while Bella was “blue” and lifeless nearby.

Authorities, however, have charged Chris with first-degree murder in all three deaths, dismissing his version of events. Watts is currently being held without bond, but has not yet entered a plea.

Our prayers go out to Shan’ann and her family. It makes me sick to my stomach that someone could do such a thing as murder their wife and three children.

Share this article to pay your respects for a young woman and her darling children, taken too soon.