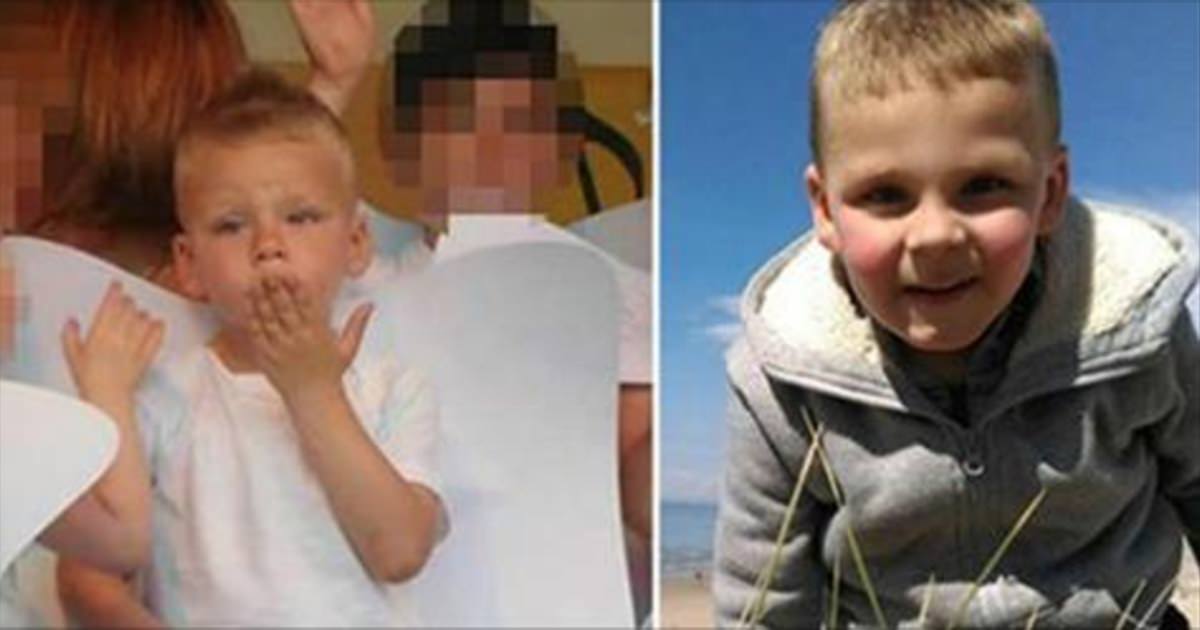 A few days ago, the world was shocked by news that a five-year-old boy named Yanis had been killed by his stepfather. Yanis was found unconscious next to a canal in northwestern France after his stepfather, Julien Masson, had punished him for wetting the bed.

Now, Yanis’ 30-year-old stepfather has been charged with voluntary manslaughter.

Last week, five-year-old Yanis was found unconscious near a canal in France. The boy’s stepfather had forced him to run for three kilometers in the middle of the night. And after Yanis finally fell down, his stepfather brutally beat him with a flashlight.

According to The Sun, the forced run was a punishment for wetting the bed.

After Yanis went unconscious, his stepfather called an ambulance, but the boy later died of his severe head injuries. Now, the stepfather has been arrested on charges of voluntary manslaughter and his mother has been charged with failing to protect her son’s life.

In an interview with French newspaper Nord Littoral, Xavier Corbout said about Yanis, “He was a happy boy with a big heart. He loved music, swimming, and playing football. He was also a sensitive boy. He used to cry if he happened to step on a beetle.”

A collection has been set up to pay for Yanis’ funeral, and 5,500 people have also signed a change.org petition to ask the courts to put Yanis’ stepfather behind bars for life.

I hope that the petition is successful. Even though Yanis can never get his life back, this would be a little justice. Rest in peace, Yanis.