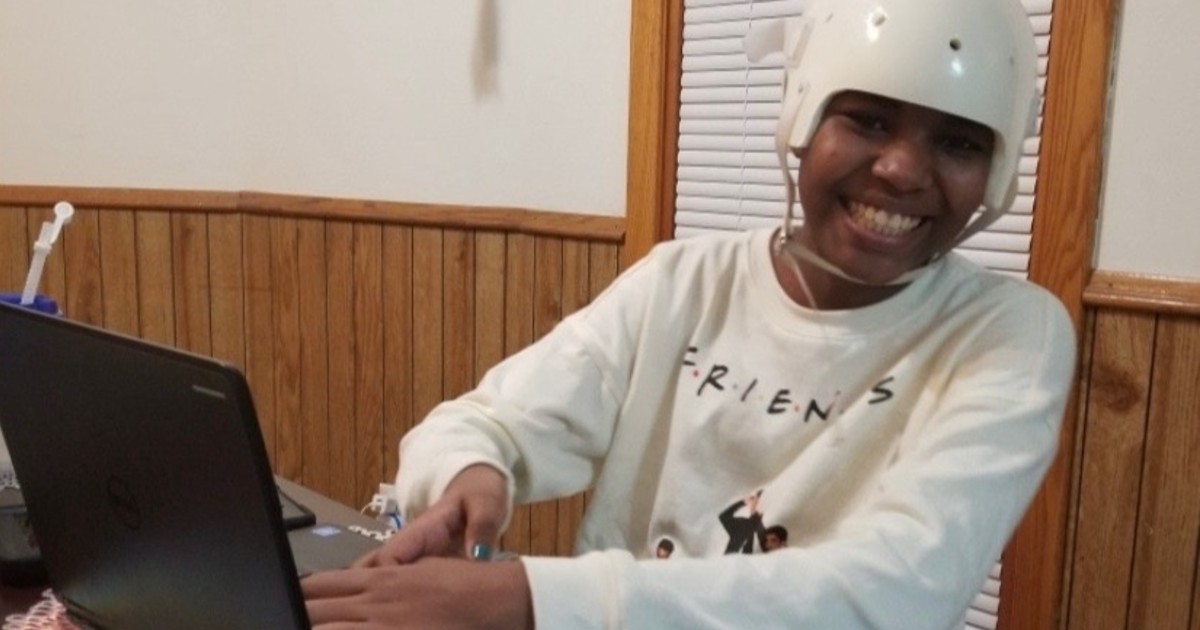 Two months after Makayla Saulter-Outlaw was shot in the head while protecting her 18-month-old niece from gunfire, the now 13-year-old has returned home.

On August 30, Makayla and her sister Canisha Saulter, 29, were moving out of their home in Bloomington, Minnesota when they heard what they believed were fireworks.

Smith told TODAY Parents that the sound wasn’t fireworks but their white male neighbor firing a gun at the sisters and Canisha’s 18-month-old daughter Winter, whom Makayla was holding.

“I don’t know if it was racially motivated, but he wanted to kill my family,” he said. “He was standing like 10 feet away, just firing and wouldn’t stop.”

Their neighbor, Jason Michael Mesich, 48, was later arrested and charged. Before shooting at Makayla, Canisha, and Winter, he had shot and killed his wife inside his home’s detached garage.

When help arrived, they found Makayla, who had been attempting to flee the gunman, had been shot in the head. She was on the ground, but cradling Winter in her arms. Winter was unharmed.

“She was going to protect the baby no matter what. She’s a protector,” Makayla’s aunt, Reverend Marcia Westbrook said.

Both sisters were rushed to the hospital where they underwent immediate care.

Within weeks Canisha was discharged from the hospital, but Makayla remained.

According to a GoFundMe set up to help the family cover medical bills, Makayla had a piece of her skull removed to allow her brain to swell after it was discovered that she had suffered a fractured skull.

She was placed on a respirator and a tube was inserted near her forehead to drain the blood from her head. Her doctors did not know what her road to recovery would look like except that it would be long.

But as each day went by, Makayla kept impressing everyone at the hospital. By the time she turned 13 on September 20, just weeks after the shooting, she was talking, singing, and even taking a few steps with assistance.

On October 1, her family shared the exciting news that Makayla, who deservedly earned the nickname “Miracle Makayla,” was discharged from the hospital and began an inpatient rehabilitation program.

And less than six weeks later, the family had even more good news to share, Mikayla is now home!

Makayla is now at home where she will continue her recovery, which includes starting virtual learning!

Welcome home, Makayla! You are an absolute hero. I prayed for you and your sister ever since I learned about your story. I hope you continue to recover.