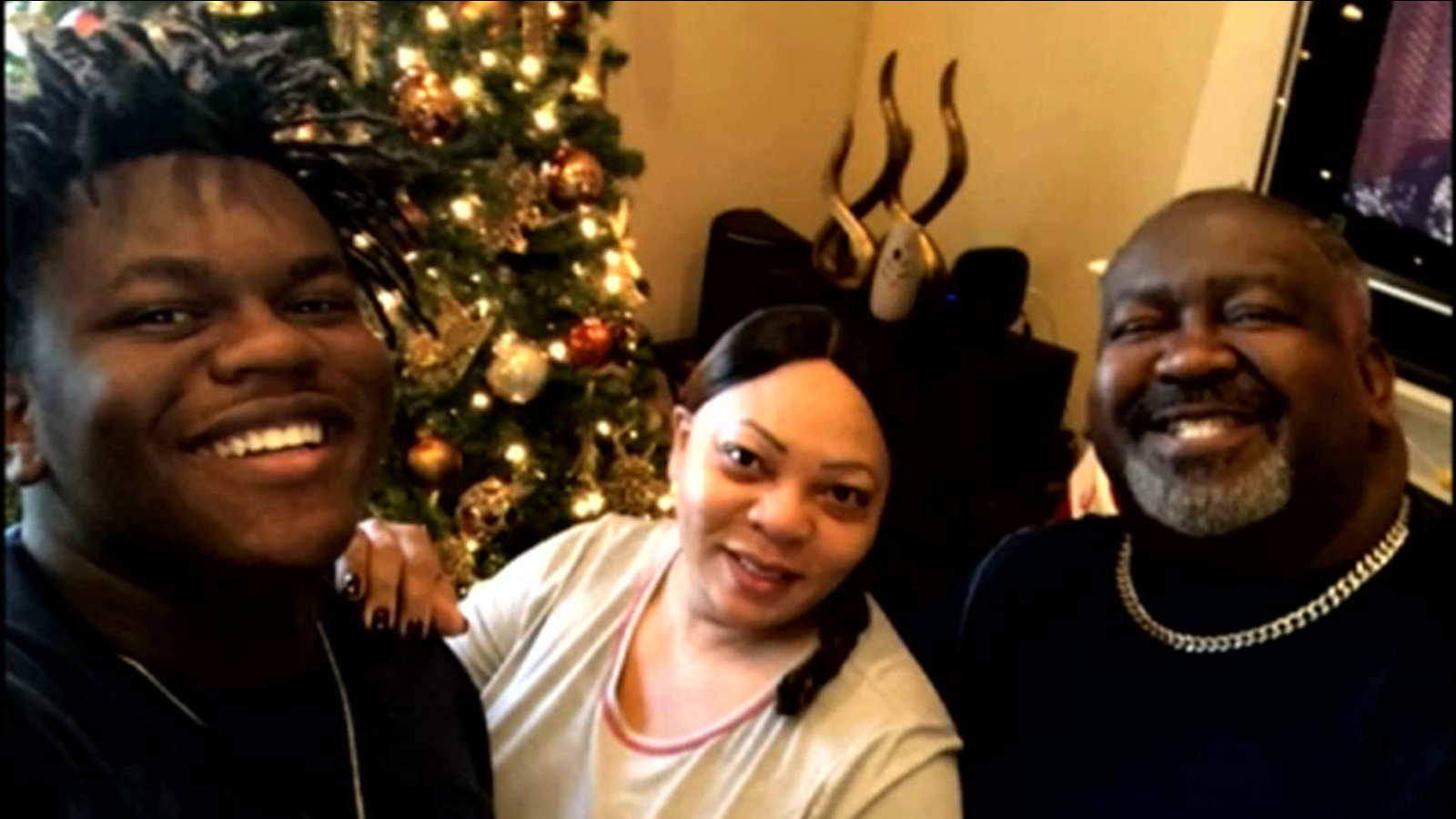 A Georgia teen has become the latest to witness the ruthlessness of COVID-19, having lost both of his parents to the virus just days apart.

“We were a regular family, just trying to stay safe during this pandemic,” Justin, of Johns Creek, Georgia, told WSB.

The teenager insists his family took all the recommended measures and precautions in order to avoid catching COVID-19.

Two weeks ago, however, they were infected, and the virus moved fast.

“I don’t really know how our family got the virus,” Justin explained.

“Their (his parents) temperature, it skyrocketed. They had headaches, horrible cough. They just felt very lazy.”

On July 26, Justin’s father lost his fight with the virus. “The last thing he said was ‘I love you, and I’m going to get better, and I’m going to keep fighting,'” Justin said. “They never raised me to just sit around and feel sorry for myself in any situation.”

Then, only four days later, Justin was forced to say goodbye to his mother too.

“Their relationship was true love for sure. They had very big hearts, and they would give without even thinking about getting back,” he said.

A GoFundMe has been set up by his community for anyone interested in donating to help Justin.

Wow … this terrible virus really is showing no signs of slowing down. How many more people are going to lose their lives before it’s over?

Share this article to remind people to stay vigilant, and to send thoughts and prayers in Justin’s direction.