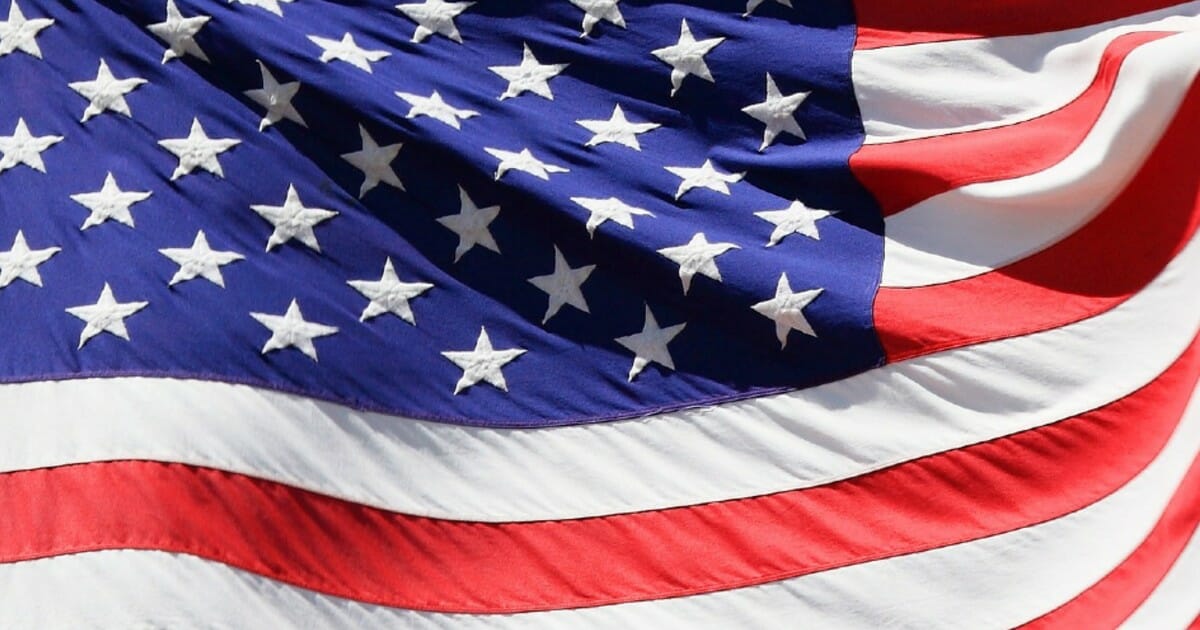 In late August, Nexstar Media Group announced that 171 of their stations across the country would return to a time-honored tradition, playing the national anthem before each morning broadcast.

Previously, before TV became 24/7, television stations signed off air by playing a rendition of “The Star-Spangled Banner,” many also opened their broadcasts with the national anthem.

Eventually this practice ended and became a memory of the past.

But beginning October 1, FOX59, a Nexstar Media Group owned station will start each morning broadcast with a playing of “The Star-Spangled Banner.” Although, if you want to catch the sign-on you’ll have to get up early, FOX59’s sign-on will occur at 3:58 a.m. and other stations

The Indianapolis station will join stations from 100 markets, some of which have already begun playing the national anthem.

When the national anthem plays on Nexstar stations, it might sound a little different than in previous years. The media group partnered with Broadcast Music Inc. and Belmont University and will air renditions of the song sung by up and coming artists.

“This unique collaboration supports higher education in business for the music and entertainment industry, while providing aspiring professional artists and songwriters a national distribution platform to showcase their respective talents,” Tim Busch, president of Nexstar Broadcasting, Inc., said in a statement.

What do you think of this?