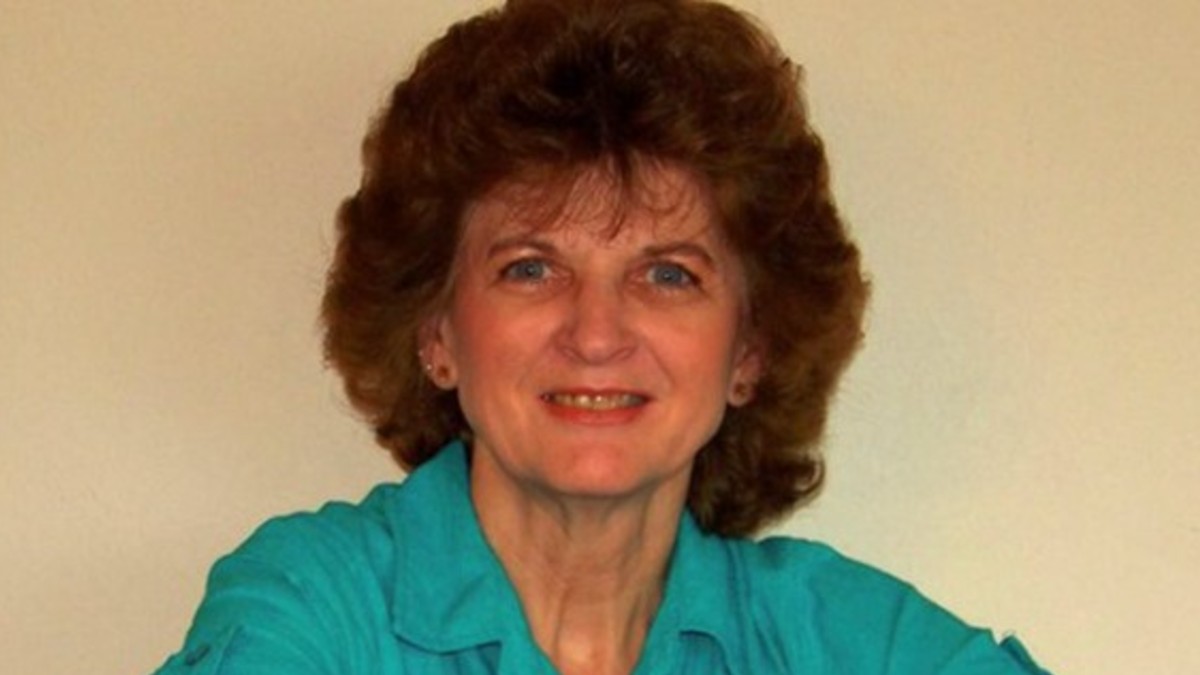 On Friday Chief Bob Ticer announced that Officers Austin Hopp and Daria Jalali, and Tyler Blackett, a community service officer, who were all involved in the arrest and booking of Karen Garner are no longer employed by the Loveland Police Department.

The violent arrest, which occurred last summer, recently made headlines after an attorney for Garner, a 73-year-old with dementia, filed a federal lawsuit against the department and five officers.

Ticer, who said he was involved in the “process” did not clarify if the three former employees were fired or resigned.

The news comes shortly after four employees were put on administrative leave following the release of body camera footage from the arrest.

Garner sustained a dislocated shoulder and broken arm when she was arrested for allegedly stealing $14 worth of items from Walmart. Her attorney claims she did not receive medical treatment for several hours.

“We failed and we are very sorry for that,” Ticer said. “What you saw on the video was not the Loveland Police Department. It hurt to see that.”

An investigation is ongoing.