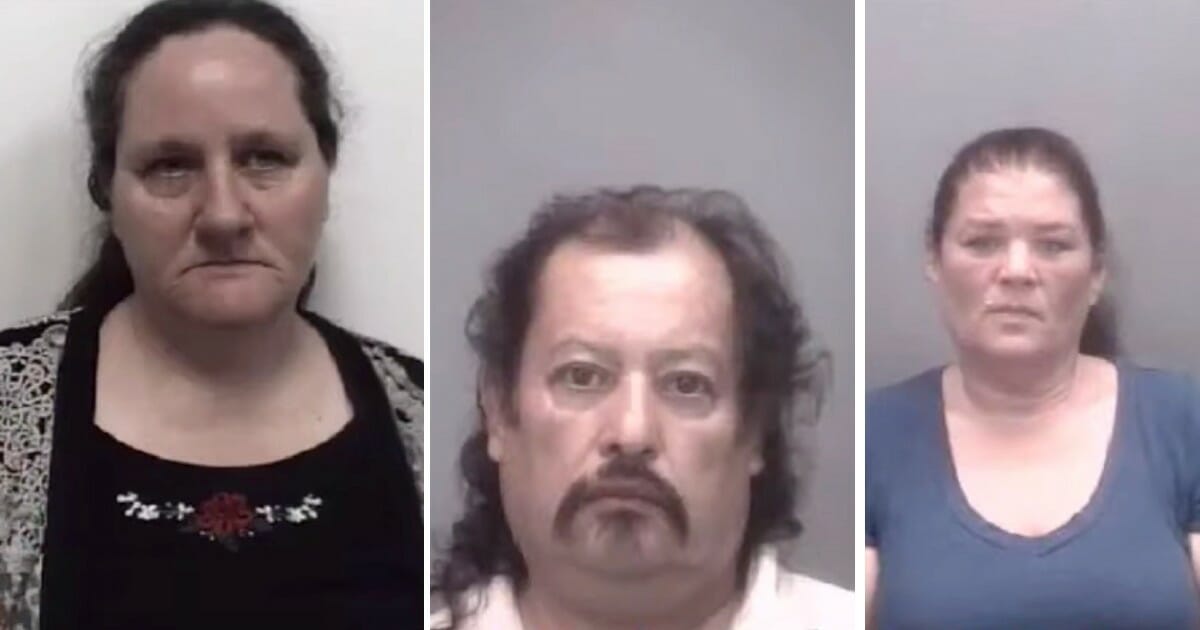 Once police and child protective services arrived, the truth was slowly revealed.

In July a two-year-old child with bruises was brought into a North Carolina medical center. A staff member alerted local police and child protective services.

It was later discovered that the woman who brought the toddler to the hospital was not the child’s mother. The woman, Tina Chavis, 47, claimed to have adopted the child, but could not produce any adoption papers.

Investigators located the child’s biological mother, Alice Todd, 45, and determined that in 2018, Todd gave her child to Chavis and her husband, Vicencio Romero, 53, in exchange for a vehicle.

The three were recently arrested.

Thomasville police recently arrested Chavis, Todd, and Romero. According to reports, they were indicted for the unlawful sale, surrender, or purchase of a minor and placed in jail under a $50,000 bond.

Who could even think of exchanging a child for something? I hope all three people involved get what they deserve.