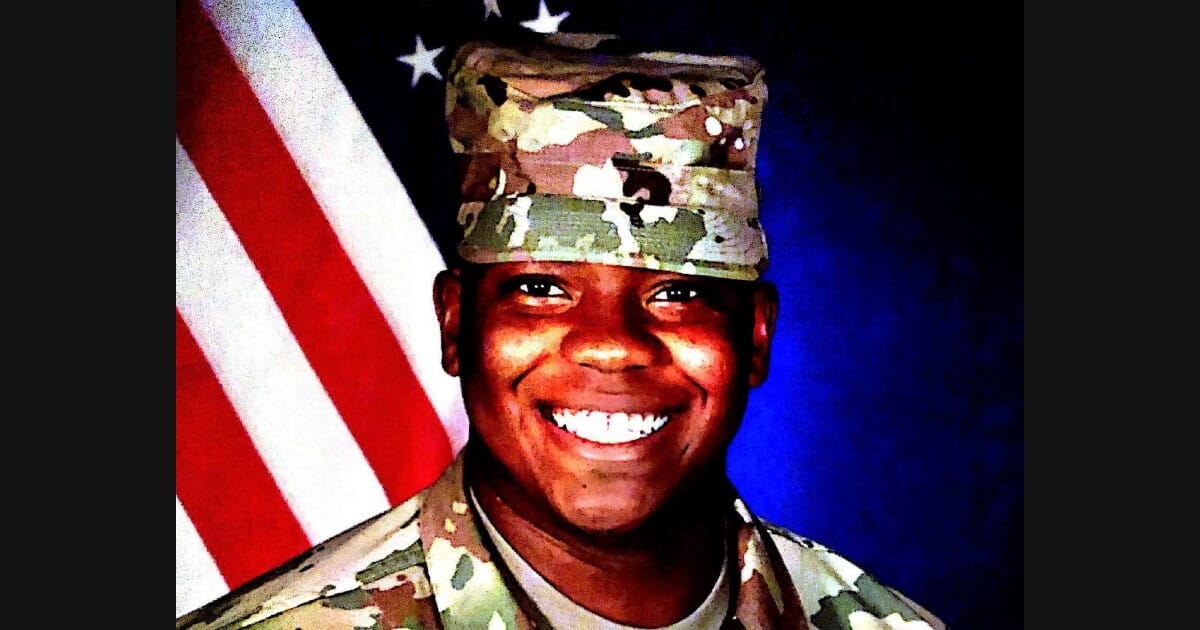 On Friday, January 24, Spc. Antonio I. Moore died during a rollover accident during a route clearing operation in Dier ez Zor Province, Syria. It was the 22-year-old’s first deployment.

In May 2017, Moore enlisted in the Army as a combat engineer and was assigned to the 363rd Engineer Battalion, 411th Engineer Brigade in Knightdale, North Carolina.

“Antonio was one of the best in our formation. He will be missed by all who served with him,” Lt. Col. Ian Doiron, 363rd Engineer Battalion commander said in a press release. “We will now focus on supporting his family and honoring his legacy and sacrifice.”

The investigation is ongoing.

Rest in peace, Antonio, and thank you for your service.

Share this article to thank Antonio for his sacrifice.