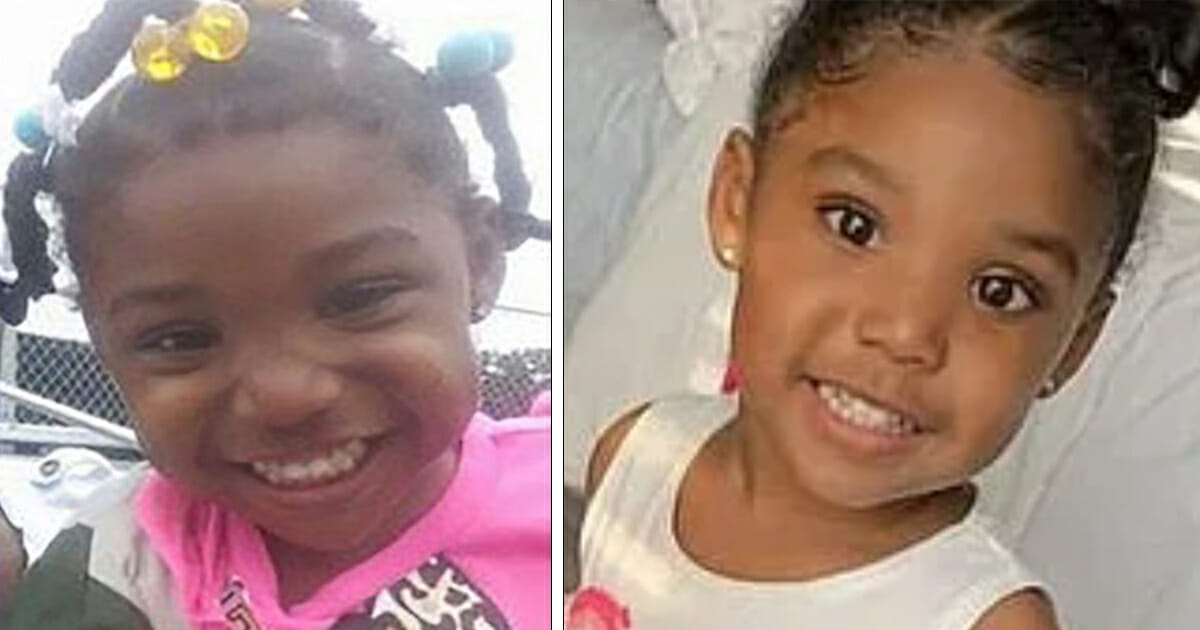 Authorities believe they have found the body of missing Kamille McKinney, the toddler kidnapped while attending a birthday party earlier this month.

According to ABC News, police say they recovered a body from a dumpster in Birmingham, Alabama, not far from where the 3-year-old disappeared nine days ago.

“We believe that this was something they thought about and acted upon and they saw an opportunity to take a young child, and they did,” Birmingham Police Chief Patrick Smith told reporters Tuesday.

“I would like to thank the public for all of the information, all of the tips, all of the video and for their cooperation with this police department during the course of this investigation.”

Kamille was taken from a housing area in Birmingham on October 12, sparking a widespread search to get her back.

“At this moment that we’re standing in, I ask one thing of this community: not to take sides and not to finger point. But if there is any finger pointing to do it is only at the perpetrator, who would kidnap an innocent 3-year-old.”

Please share this article on Facebook to honor Kamille’s memory. Our thoughts and prayers are with her family at this time.