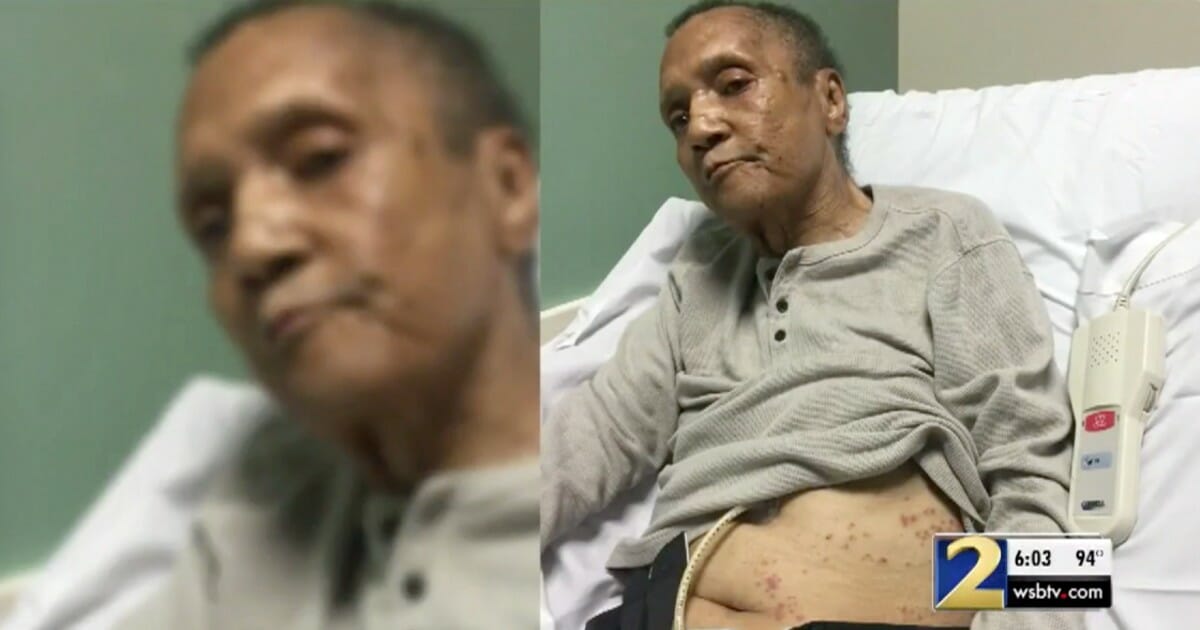 Joel Marrable was a hero. He served his country during the Vietnam War, yet during the final days of his life he was left covered in ants.

“His room had ants, the ceiling, the walls, the beds. They were everywhere,” Laquna Ross, Joel’s daughter, told Channel 2 Action News. “The staff member says to me, ‘When we walked in here, we thought Mr. Marrable was dead. We thought he wasn’t even alive, because the ants were all over him.’”

Laquna said when she visited her father, who had cancer, at Eagle’s Nest Community Living Center, a nursing home at the Atlanta VA Medical Center, before his death she was “worried and confused” because he looked different than the last time she visited.

Her father, who served in the Air Force, was covered in bumps. The staff member offered a simple, yet unbelievable explanation: ants.

“He served his country in the Air Force, and I think that he deserved better.”

“They were all over him!”

The @AtlantaVAMC is making major changes after staffers found a local vet bitten 100+ times by ants days before he died in a veterans nursing home. @wsbtv pic.twitter.com/5WGcjh14Y4

There were reportedly ants crawling all over the ceiling, walls, and bed in Joel’s room. This led to more to Joel suffering from more than 100 bites.

“They were everywhere,” Laquna said.

The nursing home moved Joel and he was cleaned up, but the following day there was still an insect issue. Joel was moved to another room where he eventually died due to the cancer.

Laquna knew her father was going to die, she questioned whether the ants sped up the process.

“If it didn’t promote his body to die quicker, what is the protocol within the VA just to manage when something like this happens?”

In a statement the VA said they “immediately cared for the Veterans and took action to ensure no other CLC residents were impacted.”

They also stated that all rooms were stripped and properly cleaned, open food containers were removed from bedrooms, and several pest control companies were brought in to assess the issue.

How could anyone be treated like this, especially a veteran! This is absolutely disgraceful.