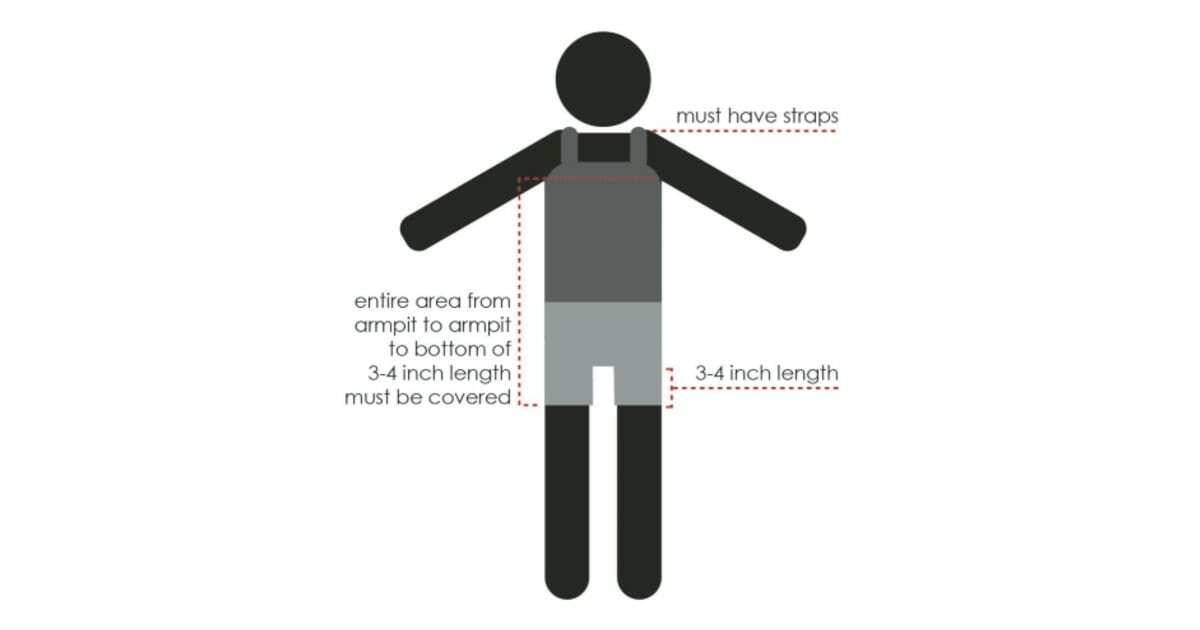 How many times have you read a story in the past five years about a student, more often than not a girl, being reprimanded or sent home for the clothes they wore to school?

Probably too many times to count.

Now, a school district in Virginia is hoping to cut back on the number of times students are “dress-coded” with a gender neutral dress code.

Recently, the Roanoke County School Board in Roanoke, Virginia approved a new dress code. Rather than a policy that more often than not punishes girls, the new code holds everyone to the same standards.

“The old dress codes we had and that many schools have today single out girls for bra straps and undergarments and many things girls wear,” Don Butzer, the chairman of the Roanoke County School Board, told TODAY Style. “The new policy is probably the most progressive in Virginia. Our goal was to make it as simple as possible.” 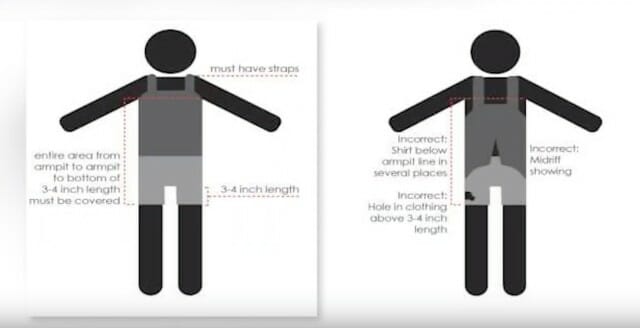 The new code, which approximately 60 percent of parents approve, was edited from five pages to one page and consists of easy-to-read rules and diagrams.

Butzer noted that those who opposed the idea felt students should wear uniforms or no shorts.

The policy, which takes effect for the 2019-2020 school year, states that all students must have tops with shoulder straps and all clothing must cover the area from a student’s armpit down to three to four inches on their upper thigh.

It also covers what can’t be depicted on clothing like hate imagery.

Butzer told TODAY Style the new code was the result of a parent, Jeannie Keen, who suggested changing the dress code after her daughter was dress-coded in sixth grade for wearing athletic shorts.

“It’s time for schools to take a hard look at creating modern policies that don’t include measuring girls’ attire to ensure they’re fit to be educated,” she said.

What do you think about this new dress code?