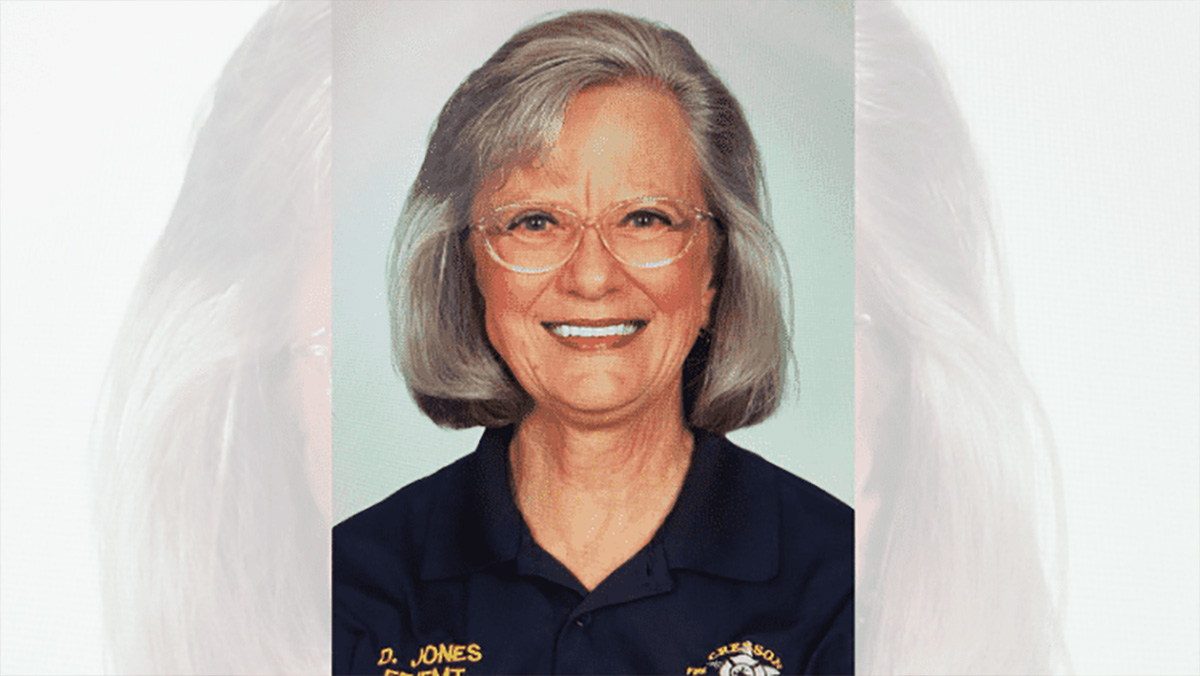 For the last five years 63-year-old Diana Jones has been helping her son Captain Ian Shelly fight wildfires in the Pacific Northwest as a volunteer firefighter.

Tragically this selfless woman lost her life in the latest wildfire to rage through California over the last month.

Diana died in an incident being referred to as a “vehicle accident” while fighting the Tatham Fire which has ravaged more than 340,000 acres of land near Orland.

A second firefighter was also injured in the incident on August 31, according to the United States Forest Service.

“This was a tragic incident and our hearts go out to the family, friends, and colleagues of the fallen firefighter,” Sandra Moore, the acting forest supervisor said in a press release.

Diana Jones was an emergency medical technician with the Cresson Volunteer Fire Department in Texas who was doing contract firefighting with her son, as per the Record Searchlight.

“She was not any type of glory seeker or anything like that. She just wanted to make things better for people.”

Cresson Volunteer Fire Department said Diana was the epitome of selflessness choosing to serve home cooked meals to other first responders at the weekly church lunch “instead of taking her rightful place being served at the table.”

Diana worked as a hairdresser before joining the volunteer fire service. Her son has worked for the Cresson fire department for 19 years.

Diana is a true hero and my heart goes out to her family and friends. May her spirit live on and continue to inspire others. Rest in peace.

Please share so more people can pay tribute to Diana.