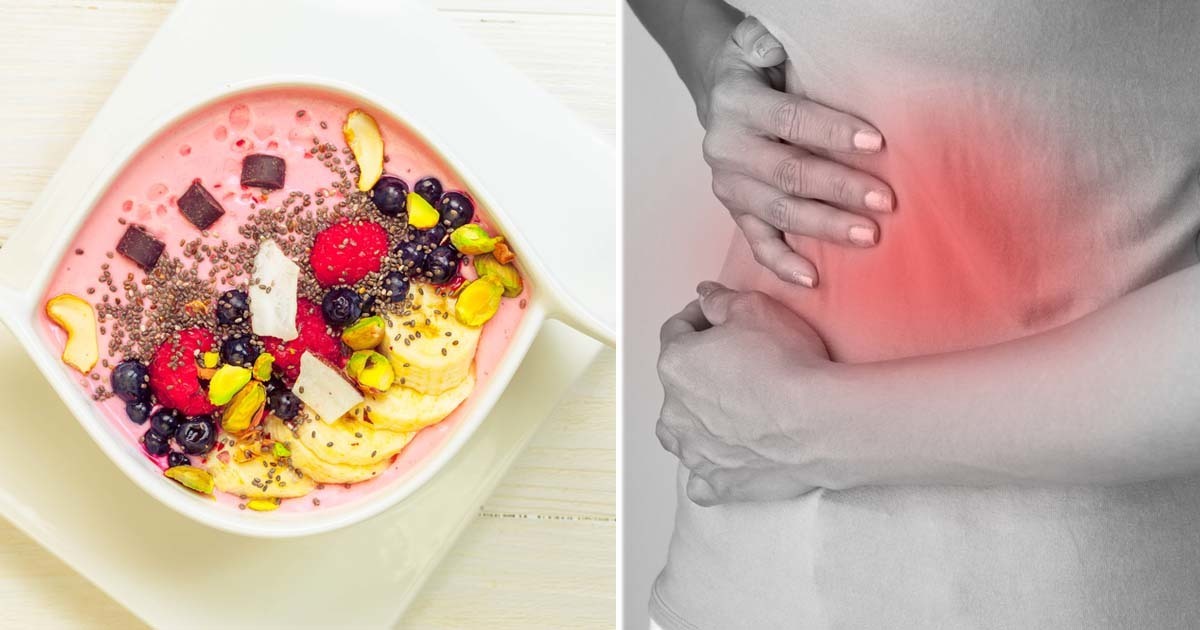 These days, many people eat flaxseed for its dietary fiber and omega-3 fatty acids. It’s a popular breakfast topping and is regarded as good for the stomach. But anyone who includes ground flaxseed as part of their diet should read pay attention to a recent warning from Sweden’s National Food Agency (NFA).

While it might seem strange to pay attention to health warnings from other countries, the way that various foods are regulated around the world has a direct impact on food safety. In the United States, for example, flaxseed oil is considered an herbal supplements and thus, not strictly regulated by the U.S. Food and Drug Administration.

But according to Sweden’s NFA, which classifies flaxseed as a food rather than a supplement, ground flaxseed can be toxic—and shouldn’t be eaten at all. Yet ground flaxseed is sold in stores everywhere without warning labels, which is why the NFA has issued a warning.

“Until we have more information, the public should refrain from eating ground flaxseed,” says Jan Sjögren, head of the NFA.

Ground flaxseed contains beneficial fatty acids, but it also contains a substance called linamarin, which the body converts into hydrogen cyanide and sometimes prussic acid. Hydrogen cyanide, in turn, can induce vomiting or even worse symptoms, according to the Swedish National Food Agency’s warning.

The agency recommends avoiding ground flaxseed completely, though whole flaxseed is still fine to eat, as long as you don’t excede one to two tablespoons of whole flaxseeds per day.

Currently, flaxseed sits on store shelves around the world without any warnings or recommendations at all. And since flaxseed is a natural product and largely unregulated by governments such as the United States, it seems important to stay on the safe side and follow the Swedish National Food Agency’s findings.

I, for one, am going to just sprinkle some whole flaxseeds onto my cereal in the morning. That way I’ll still get all of the benefits, but none of the hydrogen cyanide.

Do you eat ground flaxseed? Share this warning with others so they can also know how dangerous it is to their stomach!