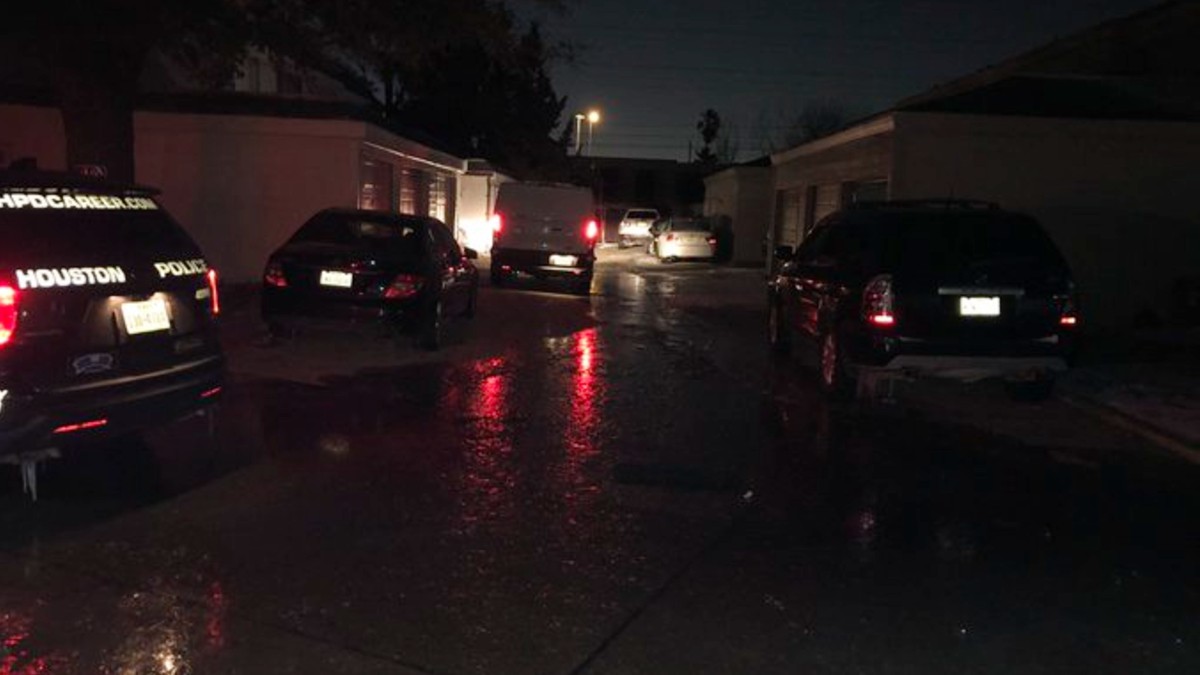 An unprecedented winter storm barreled through parts of the South, leaving millions without power in Texas and parts of Louisiana covered in snow and ice.

As a result of the storm, residents across the state of Texas have been without power for hours, some going on more than a day. And with temperatures that have dipped below zero, some have gone to the extreme to stay warm.

Tuesday morning Houston police reported that a woman and an 8-year-old child died from carbon monoxide poisoning after using a car to keep warm.

Police and firefighters responded to a welfare check in southwest Houston after the woman’s relative, who was on the phone with her, realized something was wrong.

Houston police wrote in a tweet that “initial indications” showed a car was running inside an attached garage to create heat.

When police arrived at the residence, they discovered the woman dead in the car. They also found an 8-year-old girl dead inside the residence and an adult male and a 7-year-old boy who were experiencing symptoms of carbon monoxide poisoning.

“It’s a very difficult time. A lot of people are without power,” Lt. Larry Crowson said. “I know it’s cold, but you’ve got to be careful about using generators or cars inside a garage, or any type of fire, grill or charcoal grill. Carbon monoxide is odorless and can kill people very easily.”

According to the CDC, carbon monoxide is produced any time you burn fuel. It is an odorless, colorless, and tasteless gas.

The most common symptoms of carbon monoxide poisoning are headache, nausea, dizziness, and confusion. Prolonged exposure to the gas can lead to death.

If you suspect you or someone you’re with has been exposed to carbon monoxide, get to fresh air and call 911.

In order to prevent carbon monoxide poisoning, only use appliances and vehicles where there is plenty of ventilation and far away from open windows or vents. Don’t ignore any potential symptoms.

Most importantly, make sure to install a carbon monoxide detector. It is one of the only ways you’ll know if you’ve been exposed.

While staying warm during these frigid temperatures is the most important, it is also extremely important that you do it in a way that won’t harm you or your family members.

Spread this very important reminder on Facebook and pray that those who are currently without power get some relief soon.