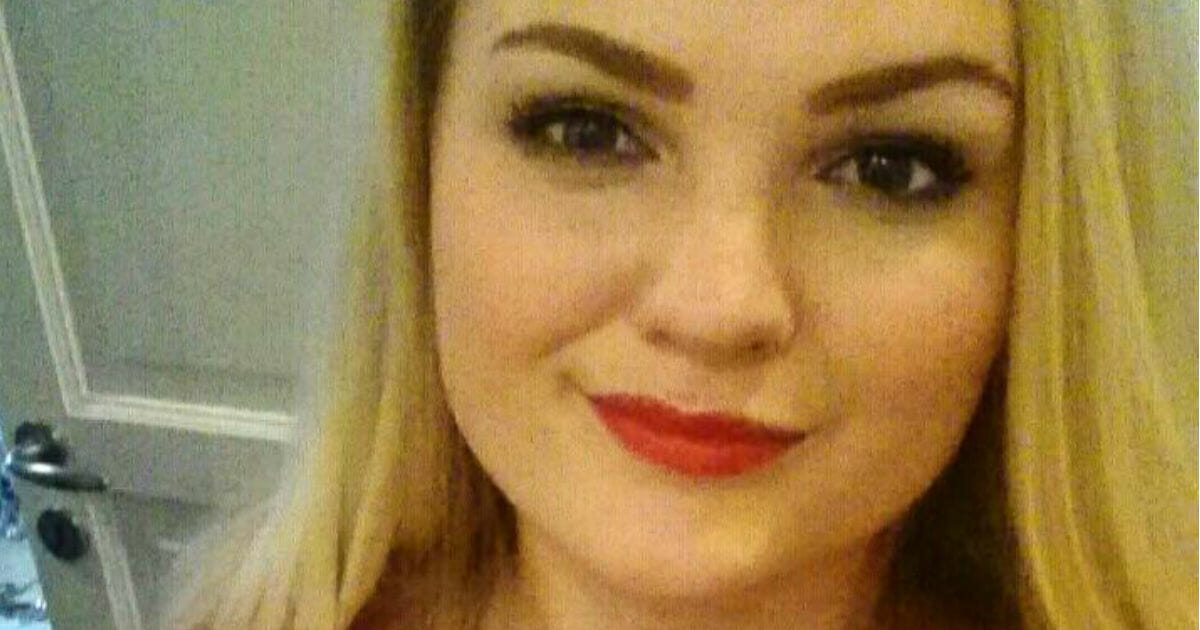 A family in Norway is grieving a daughter and a friend after the young woman passed away weeks after performing a good deed.

The young woman, Birgitte Kallestad, was on vacation with friends in the Philippines when the group found a stray puppy in the street, according to the BBC.

The friends took the puppy to safety, fed and groomed him, and the 24-year-old ended up getting bitten and scratched. They were minor injuries, but they would have a lasting impact.

When she returned to Norway, however, the young woman started feeling ill. She reportedly went to the emergency room to find out what was causing her illness, but doctors couldn’t find out in time. She passed away on Monday from rabies, just 8 days after being admitted to the hospital.

This is the first rabies-related death in Norway in over 200 years. However, in other countries, rabies remains a public health issue. Thousands of animals die from the disease every year in countries in Africa and Asia – places like the Philippines.

Through a spokesperson, Birgitte’s family has stated to The Daily Mail, “Our dear Birgitte loved animals. Our fear is that this will happen to others who have a warm heart like her. We want this vaccine to be included in the program for places where it can be rabies, and that people become aware of the dangers. If we manage to achieve this, the death of our sunbeam can save others.”

Even if you do not live in an area where rabies is a public health problem, you may still need to know the signs and symptoms of the disease. Rabies is a viral disease that causes brain inflammation in mammals, including humans. Here are a few signs to look for, which manifest 3 to 12 weeks after infection:

Remember, once symptoms start to develop, rabies is nearly always fatal. If you get bitten by an animal of any kind, it is advisable to promptly see a doctor to assess your risk of infection.

This is a devastating loss for Birgitte’s family, but her death is not in vain. Now, more people are aware of the danger the rabies virus poses, and the terrible consequence it can have if not treated. Always play it safe and ask for a doctor’s advice and clean any open wound. Please share if you agree…