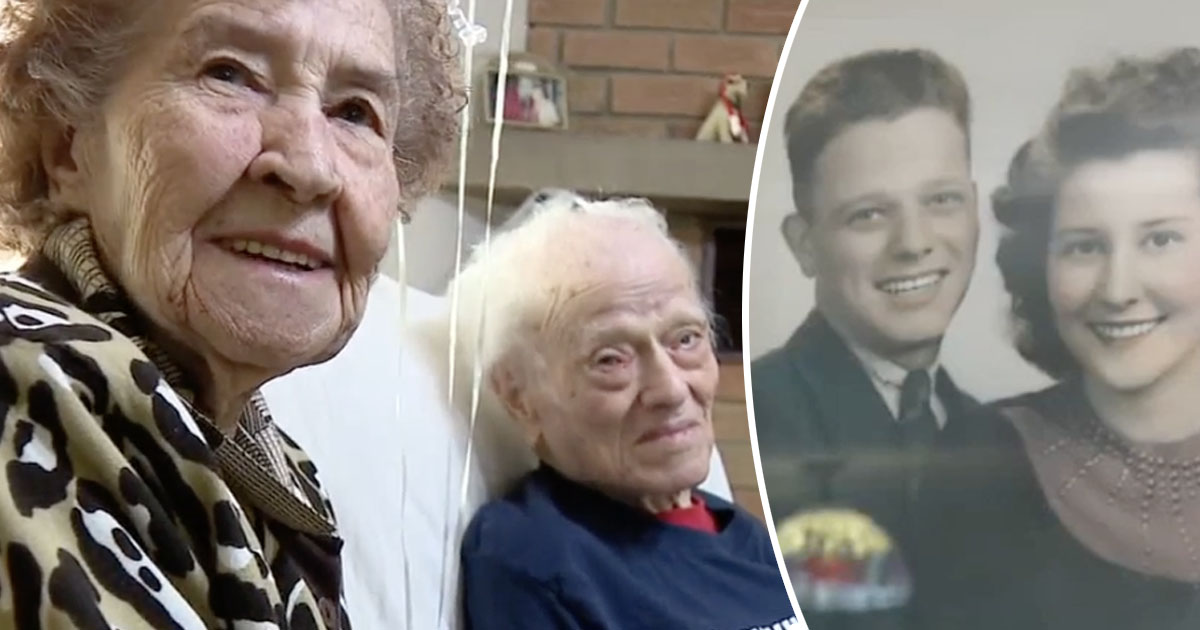 Marriage requires a lot of hard work from both spouses every single day. These days if a marriage lasts even a decade, it is considered a big deal.

James Singleton and Dorothy Singleton tied the knot together back in 1941. The couple has now been together for over eight decades and is celebrating their 81st wedding anniversary. They share several children, grandchildren, and many great-grandchildren together.

The couple has spent most of their lives in the Nashville area, their hometown.

When asked what their plans are for the next decade together, Dorothy said, “Well I just thank the good Lord that we’re here and can do it.”

Then she wondered, “Is there a whole lot of future for us? Well, I hope so,” she said while laughing.

Their son Jim Singleton is thrilled at how long his parents have been together. He proudly says the couple has stuck by one another even through tough circumstances. He says, “They certainly have been right there with each through thick and thin.”

James Singleton served in World War II while Dorothy served her community as a crossing guard. Both husband and wife really have a sense of service and community from what it seems.

Even at their age, the couple seems sharp and has enough recollection to talk about their marriage and celebrate 81 years together. They still hope for a future and that they can enjoy more time together. How sweet is that!

It really warms your heart when you see a couple who has been together for as long as the Singletons have and still display affection for one another.

Join us in wishing Dorothy and James Singleton a very happy anniversary and share this article to show others what a healthy and long marriage looks like.