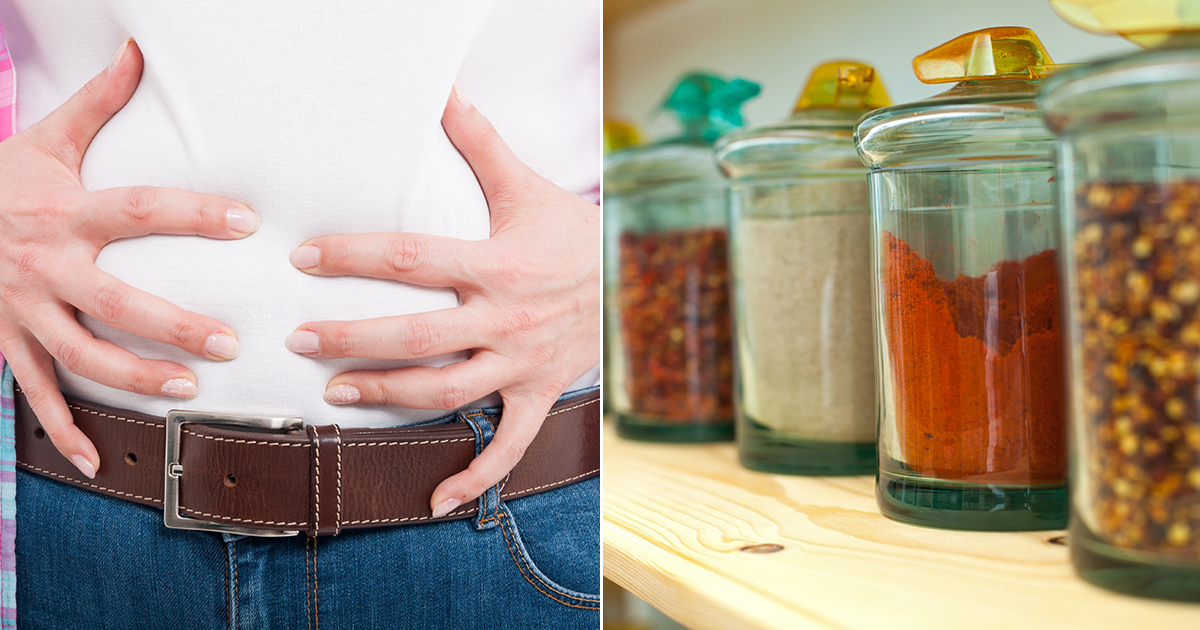 Is there anyone who doesn’t have black pepper in their kitchen? After all, everybody knows it makes almost everything taste better.

But what most people don’t know is that black pepper is in many ways your body’s best friend.

This is how black pepper affects your body.

Black pepper contains a substance called piperin. It’s a powerful compound that increases the body’s absorption of, among other things, medicine. It’s thought that this is because piperine affects the innermost layer of the gastrointestinal tract, making the absorption of medicine easier.

Best of all? You don’t need to consume a large amount of piperine to get its benefit. Sprinkle some pepper on your food every day and you’ll be all set.

The best way to reap the benefits of black pepper is to use freshly ground peppercorns, so you might want to get a pepper mill if you don’t have one.

Black pepper can reduce the amount of stomach acid in the body and acts as an anti-inflammatory in the intestine. This reduces the risk of, among other things, stomach ulcers.

2. Improves the effect of pain killers

The effect of analgesic pain killers, such as Diclofenac (found in Voltaren), are said to be enhanced by piperine. This could be revolutionary in the future — it might mean that doses can be reduced, along with side effects.

The piperine in black pepper has been shown to reduce the risk of the inflammation of gum tissue and can prevent the degradation of the jawbone and tooth loss.

4. Increases the absorption of nutrients

When you eat black pepper, you also take in piperine, a nutrient that is good for digestion. In addition, your stomach’s ability to absorb several minerals and vitamins, such as vitamin B, vitamin C, selenium and beta carotene is improved.

Turmeric contains the substance curcumin and is a real super spice. Unfortunately, the body doesn’t absorb curcumin well on its own, but black pepper helps a lot. So it’s important to remember to add some pepper whenever you cook with turmeric!

Now, I won’t keep my black pepper in the cupboard, but on the table! Share this article with all your friends who you think might be interested in it.