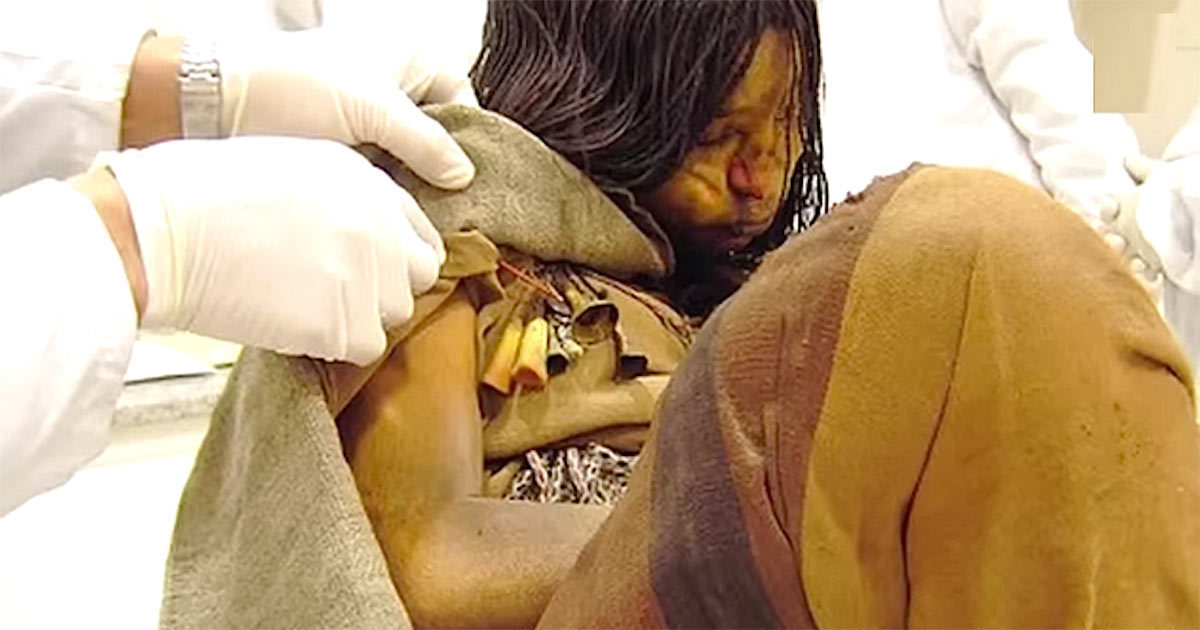 When a person dies, we tell their family and friends that they’ll never be forgotten and that their legacy will live on forever.

When a 15-year-old Inca girl died 500 years ago, no one could have imagined that she would know her face today.

But when her frozen body was discovered in perfect condition in 1999, she reveal some interesting facts about her life, death, and the Incan Empire.

And not only that, what she held inside her might even be able to change the future of medicine…

Scroll down to read the story of “The Maiden.”

To get right into this story, let’s turn back the clock about 500 years.

At the time, the The Inca Empire was the largest empire in pre-Columbian America and its influence stretched most of the length of the west coast of South America.

In recent years, archaeological digs have been able to reveal more and more about the Inca people’s lives and culture.

One such excavation was made in 1999, when a young woman named “The Maiden” was found near the summit of a 22,110-ft (6,739 m) Argentinian volcano called Llullaillaco.

The Maiden was an Inca girl who died when she was about 15 years old.

She was mostly likely sacrificed by the Inca people and offered to their gods.

When her frozen body was discovered, it was in perfect condition.

The Maiden, like many other children who were sacrificed by the Incas, was taken to a high mountain peak and given coca leaves to chew on and maize beer to drink.

But while other children were beaten to death or suffocated, some like the Maiden were left to freeze to death.

When an autopsy was performed on the Maiden, doctors discovered somthing shocking.

The Maiden had a lump of coca between her teeth, suggesting that the 15-year-old was highly intoxicated when she died. But that wasn’t all.

Doctors also discovered that she had a bacterial infection similar to tuberculosis.

What does this mean? Believe it or not, according to doctors, this discovery could actually be a breakthrough in modern medicine!

It turns out, the discovery of the bacteria could potentially help fight new or re-emerging diseases in the near future.

So, although it sounds unbelievable because this girl died more than 500 years ago… her sacrifice might soon cure diseases that didn’t exist while she was alive. Incredible!

Don’t miss this exciting clip about the Maiden and her discovery. It has been viewed more than 7 million times on YouTube:

Don’t forget to share this story with your friends on Facebook so they can also marvel at the story of the Maiden!