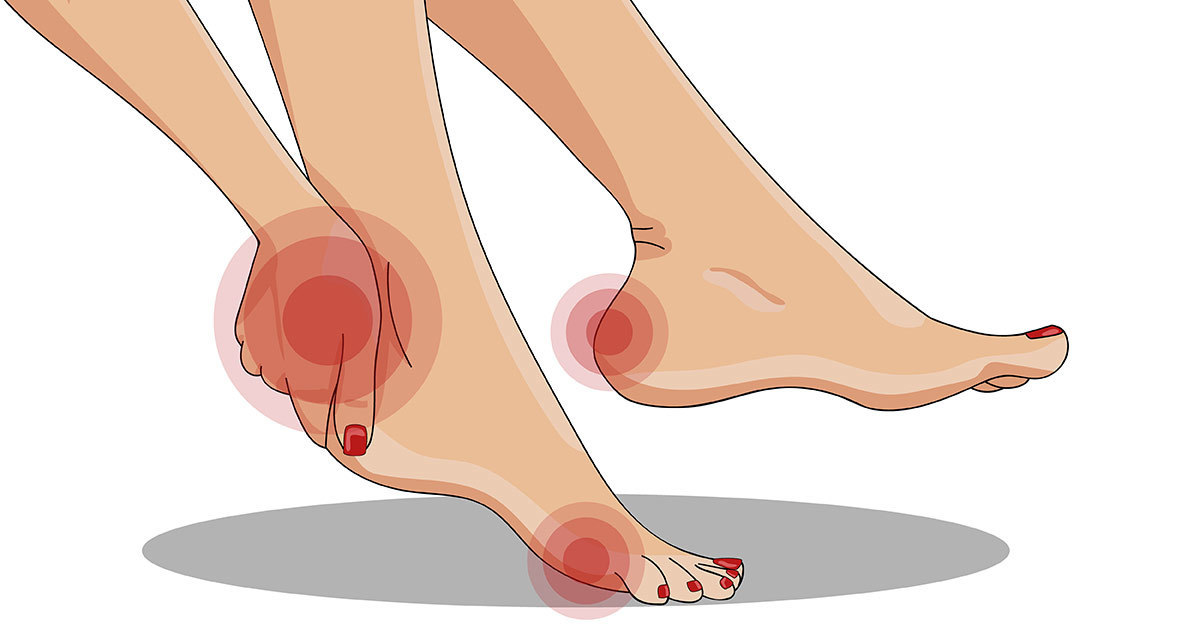 When we’re feeling lousy, most of us probably ignore the problem and tell ourselves it’s just a .

And sure, nine times out of 10, we’d be right. But it’s also true that sometimes the the body is, in fact, trying to warn us of something more serious.

Take muscle and joint pain and fatigue, for example. They’re common symptoms that everybody experiences from time to time… but they could also be symptoms of fibromyalgia.

Fibromyalgia is a chronic disorder characterized by muscle and joint pain, fatigue, an increased sensitivity to pain and variety of other symptoms.

According to the Center for Disease Control, approximately 2 percent of the U.S. adult population suffers from the disease, comprising around 4 million Americans.

The Mayo Clinic states that the majority of those who are affected by the disease are women. But genetics have been found to play a role, so if someone in your family has fibromyalgia, you’re more likely to get it.

Fibromyalgia can be difficult to treat, according to the National Institute of Health, so it’s important to know the symptoms so you can consult a physician, general internist, or rheumatologist and get an accurate diagnosis and make a comprehensive plan about how to feel better.

According to the UK’s National Institute of Health, it’s common for people who suffer from fibromyalgia to have widespread pain for a long period of time, to have an increased sensitivity to pain, and to have problems thinking clearly (a symptom known as “fibro-fog). Chronic pain can also affect sleep, which in turn leads to even more pain and stress, as well as chronic fatigue.

Here are some other common symptoms of fibromyalgia:

• Tingling or numbness in hands and feet

• Migraines and other kinds of headaches

Even if you have several of these symptoms, it doesn’t mean you have fibromyalgia. But it is a clear sign that you should go to the doctor and investigate the matter.

Living with chronic pain increases the risk of developing other mental and physical illnesses, so it’s important to seek medical attention and diagnose the cause. Once diagnosed, you’ll be able to alleviate the symptoms and live a happy and healthy life despite having the disease.

Please share this article to help spread awareness about fibromyalgia and its symptoms!