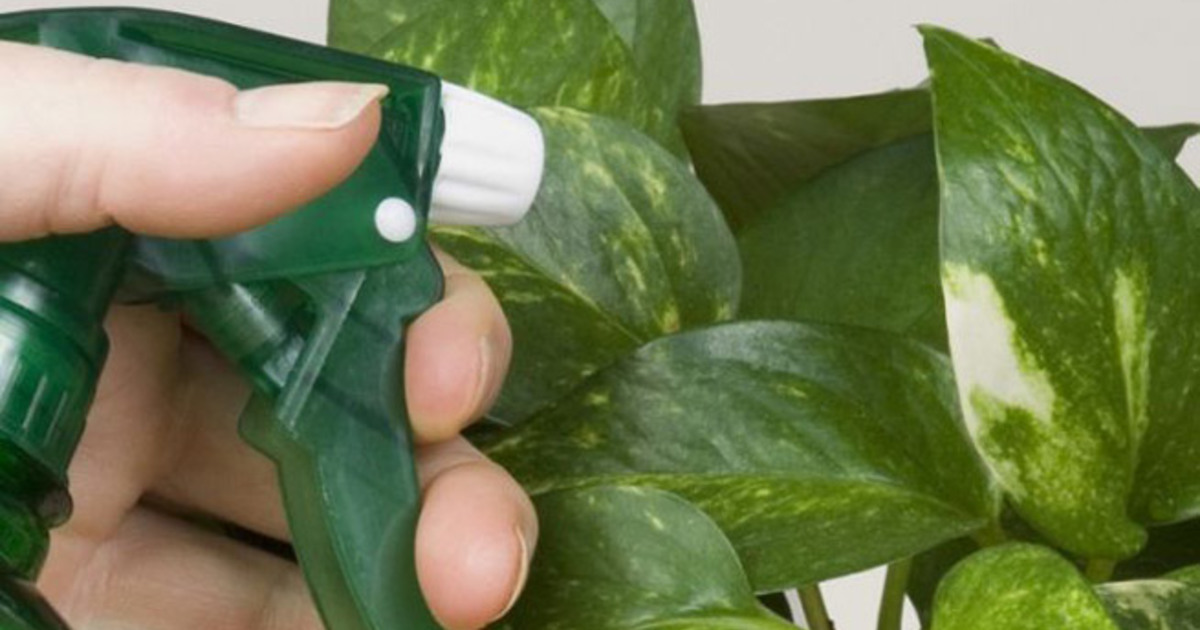 Cinnamon is one of the most popular spices in the world and it’s been used for various purposes since ancient times.

You probably know that cinnamon is good for your health, as it is an anti-inflammatory and contains powerful antioxidants.

But did you know that plants can also benefit from this fragrant spice?

Here are five reasons why you should consider using cinnamon on your plants the next time you want to pamper them!

If your plants have an ant problem, you can ward them off with cinnamon.

All you need to do to send ants and insects running is sprinkle a bit of cinnamon on the soil around the afflicted plants and they’ll be sure to stay away.

2. Prevents the spread of fungus

When your plants are plagued with fungus, just sprinkle some cinnamon on the affected areas. And if the fungus is coming from the soil, sprinkle the soil around the plants, too, to stop its spread.

Sometimes, even the best of us knick our plants while working with a weed whacker or other garden tool. If you have a plant with a wound that needs a little TLC, simply dust a little ground cinnamon on the wound to encourage healing. Your plant will soon be on the road to recovery.

If you’re planting a cutting and want to stimulate root growth, there’s certainly no need to use chemicals.

Instead, dip your cuttings into cinnamon before planting them. You’ll save a lot of money and the cinnamon will stimulate your stems to grow more stems, while also helping your plants stay fungus-free.

You can also use cinnamon to make a fungicide that is both natural and effective.

Mix two crushed aspirin tablets and one tablespoon cinnamon powder into half a liter of water. Let the mixture steep for 12 hours and then strain the liquid and pour it into a spray bottle. Then spray the solution onto your affected plants and let the ingredients seep in.

The next time I want to give my plants a little extra love, I’m going to break out the cinnamon!

Please share these tips on Facebook so that everyone can find out how cinnamon can help their houseplants green and healthy!