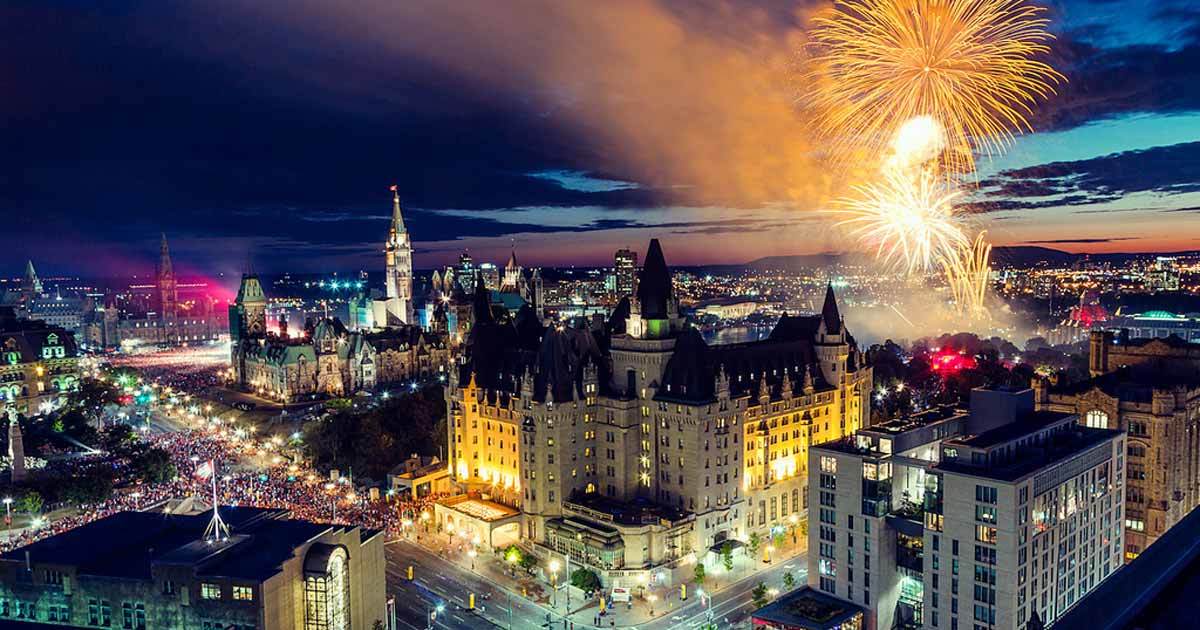 Were you thinking of visiting Canada? If so, you must be out of your mind.

Perhaps you heard it’s quite beautiful there?

You can forget it.

First of all, they just elected a really boring Prime Minister, who doesn’t also happen to box for charity.

I can’t believe 35 million people even live in this horrible place.

The beaches are just nasty, filled to the brim with tourists.

You can’t relax anywhere at all. Ever.

But the worst thing is how unbelievably flat it is. You can forget character, it doesn’t exist in this country.

There’s just nothing to look at. At all. Like this boring view. Blah.

If only someone could do something different. Unique. But no. Instead you have things like this going on.

Speaking of Montreal, the fashion there is known to be really hideous. No style whatsoever.

Now, just try finding something fresh to eat. It’s like these people are living off canned foods.

And you can forget all about fine dining. I mean who in the world would want to taste this?

And if you’re into something different, Canada offers no unique option whatsoever. I mean what is this?

Canadians are above all useless, terrible, just horrendous at sports. Especially when it comes to hockey.

And if you’re looking for history or interesting architecture, you can totally forget about it. That’s a foreign concept in Canada.

Oh, and if you’re into having fun, you can also forget that. There’s just never a party in this country. I mean this is what they call a party.

Not to mention that the parks are absolutely disgusting. Dirty, lifeless… just pathetic.

And forget the country’s North. That large amount of land up there is just a huge massive waste. Just a horrible, horrible place. Not to mention underwhelming.

How does anyone even stand living in this hell hole?

If you know what’s good for you, just stay far away from this place. You might accidentally fall in love and get stuck, and you don’t want that dreadful fate to befall you!