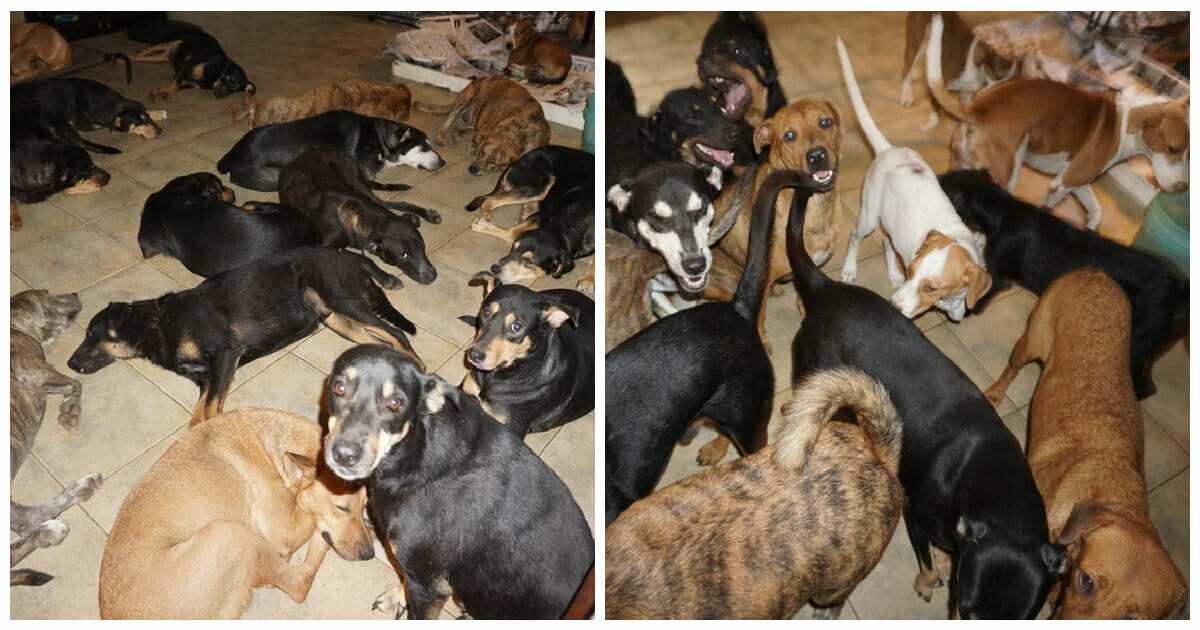 Hurricane Dorian continues to wreak havoc on everything in its path. The Bahamas were devastated by the Category 3 storm over the weekend, causing “extreme destruction” and leaving at least five dead.

“We are in the midst of a historic tragedy,” Prime Minister Hubert Minnis said, according to the New York Times. “Our focus is search, rescue and recovery. I ask for your prayers for those in affected areas and for our first responders.” 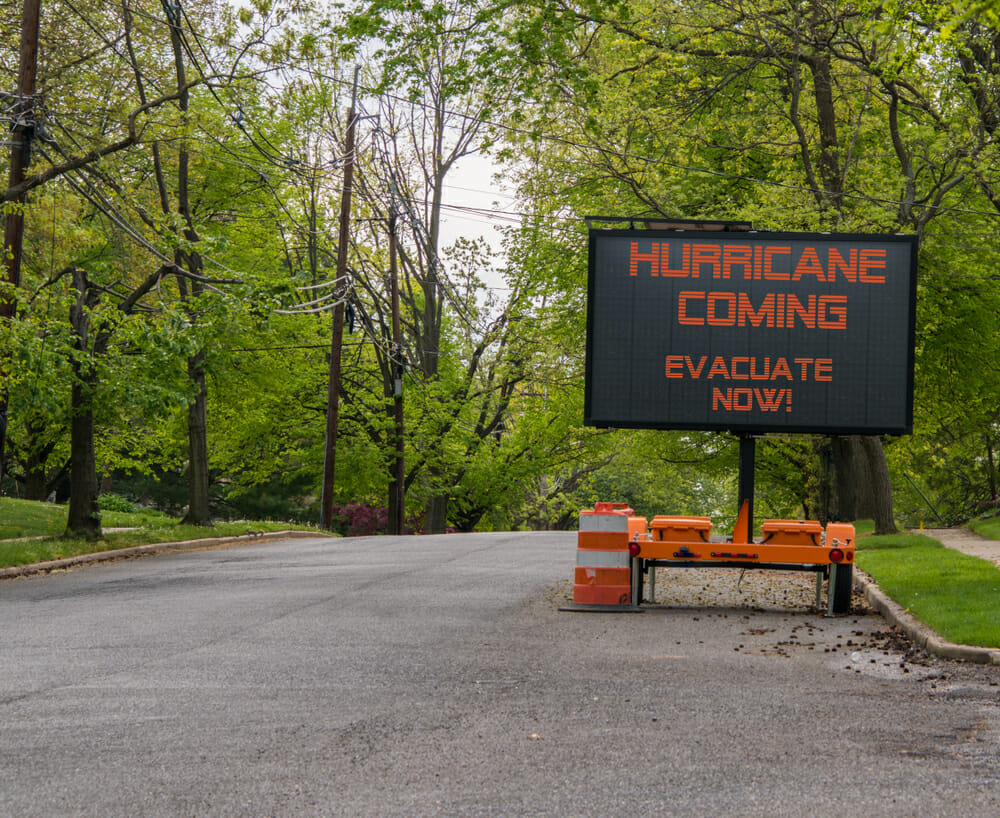 But there is always light to be found in the darkness, and a positive story has emerged amidst the devastation: one woman has successfully rescued nearly 97 dogs from the hurricane, keeping them safe in her own home.

Chella Phillips operates an animal refuge called The Voiceless Dogs of Nassau, Bahamas. She is dedicated to saving the large homeless dog population in her community, even if she has to do it alone.

“I am not a rescue 501c3, nor a shelter or organization and I am not affiliated to the Humane Society or receive any kind of help from the government,” her Facebook page mission statement reads. “It is just me and my love for these homeless that I do what I do.”

Chella gains the trust of the stray dogs on the street, then gives them shelter in her own home, gets them fed and vaccinated, and works to find them families in the US. Over the past four years, she’s cared for nearly 1,000 dogs.

With a historic hurricane on the way and dozens of homeless dogs in danger, Chella had her work cut out for her this week… and she opened up her home to a whopping 97 dogs.

It’s hard to imagine managing that many pooches in one house while also weathering a massive storm, but Chella seems to have pulled it off.

“We have barricaded the refuge and nobody is outside, the music is playing in all directions of the house and the AC is blowing for them,” Chella wrote on Facebook.

She says that 79 of the dogs were in her own bedroom. While she didn’t mince words about the sanitary conditions, she says that they were courteous enough to stay off her bed.

She wrote that people donated crates, which were useful for caring for the scared and sick dogs.

While Chella looked after the dogs in her area, she expressed sorrow for the other homeless dogs in the path of the hurricane who would have nowhere to go.

“We may not get hit as hard as other islands and the saddest part is that after the hurricane leave the Bahamas, some islands will take a long time to recover,” she wrote. “Each island has abundance of homeless dogs, my heart is so broken for the ones without a place to hide.”

In an update, she wrote that the dogs get along with each other and welcome in new refugees because “they know they are their brothers and sisters in suffering on the streets.”

In another post, she wrote that they had a “stressful night” after the house became flooded and they lost services, but reports that they are all okay.

“Thank you for the outpouring support and heartfelt prayers from so many people that don’t even know us,” Chella wrote.

As Chella continues to care for the homeless dogs through this crisis, she is accepting donations. There is a fundraising page that currently is at over $72,000, and the refuge accepts PayPal donations at [email protected]

Thank you to this hero for saving these helpless dogs. Let’s hope they all get through this disaster safe, and that the dogs find good homes when it’s over.