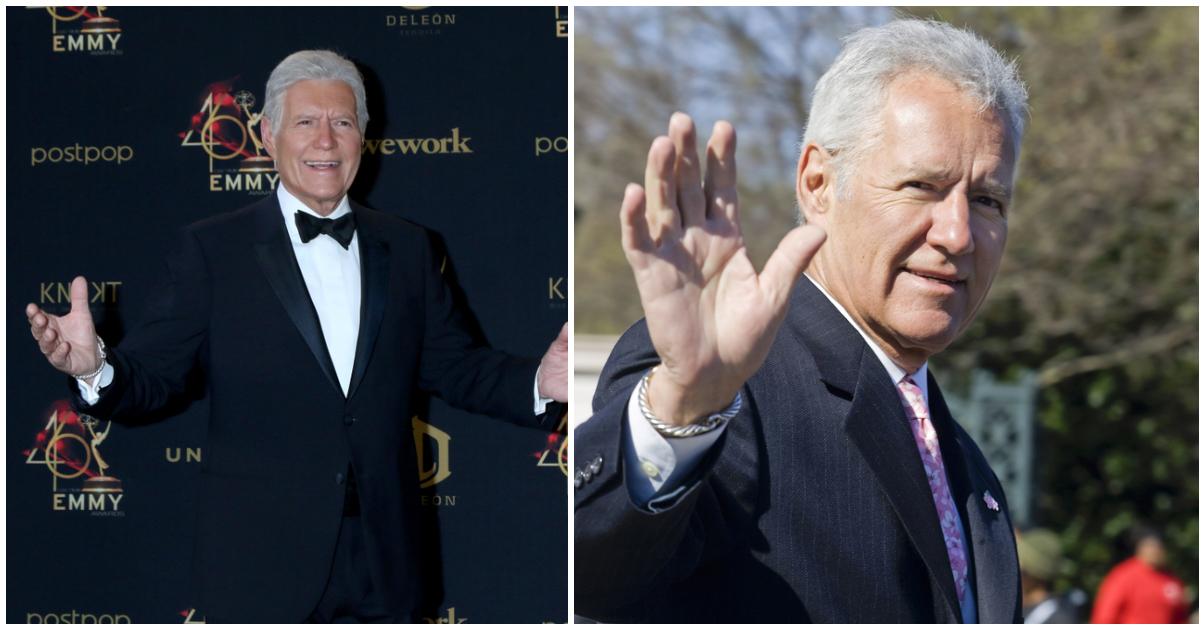 We’re all still missing Alex Trebek, who died in November following a battle with stage IV pancreatic cancer. Not only was he a legend as the host of Jeopardy!, but he was was a kind and generous person all around.

He had several causes that were close to his heart. He was committed to helping his favorite animal, the musk ox, and during his own battle he helped bring awareness to the signs of pancreatic cancer.

But another cause he fought for was helping to end homelessness in Los Angeles. He was a supporter of Hope of the Valley Rescue Mission, a shelter that provides hundreds of thousands of meals to local homeless ever year.

Before he died, Alex and his wife Jean donated $500,000 to the shelter — and now, work is underway for a new building that will grace Alex’s name forever.

According to TMZ, the Trebeks’ half-million-dollar donation was a key in kickstarting a major project to convert a former roller rink in the San Fernando Valley into 107-bed housing facility.

The complex will provide temporary “bridge housing,” serving people in between homelessness and permanent housing.

Following the Trebeks’ donation, Hope of the Valley was able to raise an addition $2 million and $6 million from the city. Groundbreaking is set to start on May 15.

And in honor of the late benefactor, the new building will be named “The Trebek Center.”

Trebek also made a significant, generous contribution to Hope of the Valley last year, when he gave a non-earmarked $100,000 to mission’s founder Ken Craft after touring their under-construction shelter in New Hollywood.

“Homelessness is a serious problem,” Trebek said in a statement to Yahoo Lifestyle last year. “I wanted to do something, so I researched this charity, visited their facility, and personally saw the good work they are doing, and wanted to help. I hope others will do what they can as well.”

The New Hollywood location has since been completed — and the “Alex and Jean Trebek Community Room,” was dedicated in their honor.

And it’s not the only way Alex Trebek has posthumously helped those in need.

Last month it was announced that all of Alex’s iconic suits from Jeopardy! would be donated to The Doe Fund, which gives suits to homeless and formerly incarcerated people looking to rebuild their lives. His suits will undoubtedly help people in need get ready for things like job interviews.

Alex would be happy to know that he left behind a legacy of helping others in need. He may be gone, but his generosity continues to make a huge difference.

Share this incredible news if you love Alex Trebek!