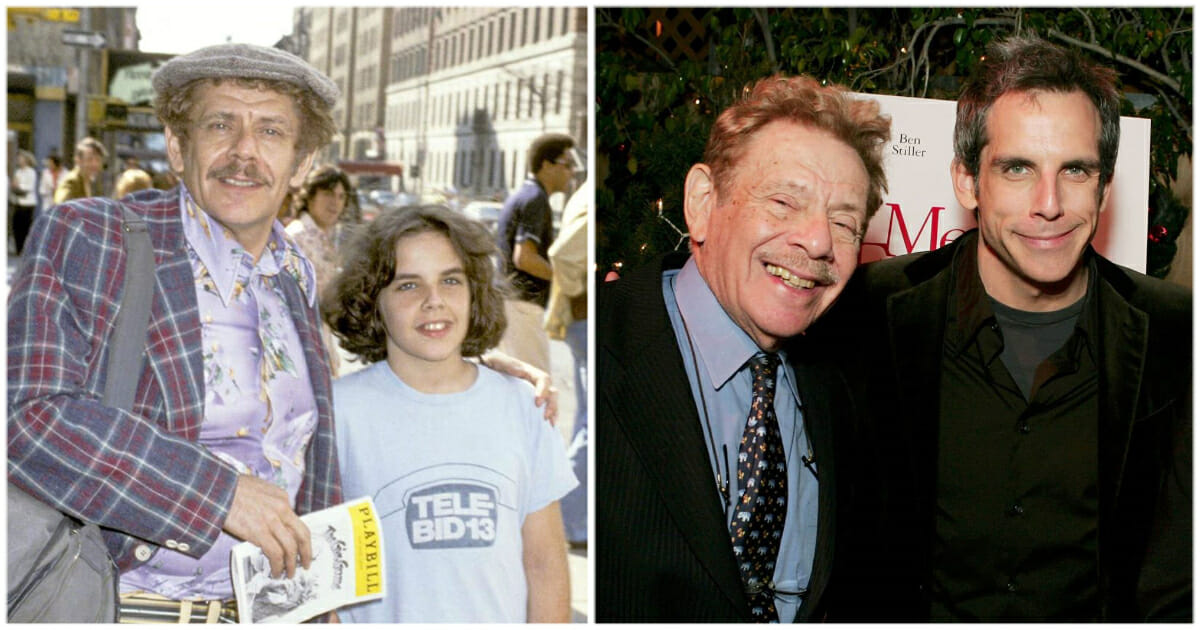 The comedy world lost one of its most beloved stars this month, after Jerry Stiller, the veteran comedian known for his roles as Frank Costanza on Seinfeld and father-in-law Arthur on The King of Queens, passed away at the age of 92.

While he had a successful and memorable career on his own, he’s also known for being the father of an even bigger star: Ben Stiller, the star of films like There’s Something About Mary and Meet the Parents.

Now, the star is opening up about his father after his passing, reflecting on the impact he had on his career and his final days.

Jerry Stiller was married to the late Anne Meara, and the two had a popular comedy act in the ’60s and ’70s. Having two famous parents was a big influence on Ben.

“I remember watching them onstage and seeing them perform and get laughs, and do their act,” Ben Stiller told The New Yorker. “I remember, as a kid, enjoying watching that and thinking, Oh, this is kind of cool that everybody thinks my parents are funny. And it was exciting,”

“My sister and I really enjoyed watching them perform. But, as parents, they’re always your parents.”

Stiller says that his parents didn’t put pressure on their kids to be funny or pursue showbiz careers, but they supported his dreams when he wanted to go into comedy.

He says that while Jerry was definitely slowing down towards the end, he never lost his sense of humor.

“He went peacefully, and he had a sense of humor, for sure, until the end… He was just funny, and so he was always himself.”

Rest in peace, Jerry Stiller, thank you for all the laughs you gave us over the decades. Share this story with your favorite memories of the late actor.