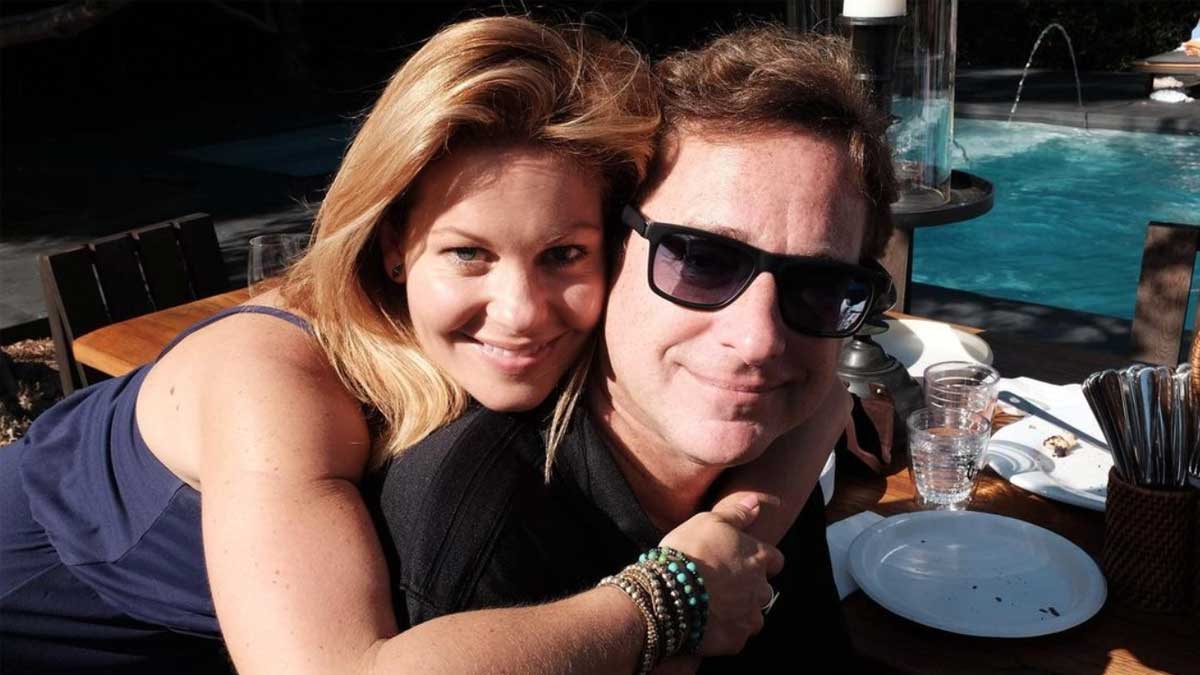 In the wake of the untimely death of Bob Saget, many who were close to the stand-up comedian and beloved TV dad from Full House have been sharing some their fondest memories and last communications.

“We were going to have dinner. And we got into a little tiff. And his flight was delayed. We ended up not having dinner,” she told TODAY‘s Hoda Kotb.

Despite their age difference, Bure and Saget formed a close relationship when the two first met on the set of Full House. At the time Bure was 10, and Saget was 30.

“Bob was my mentor growing up on the set. Not just because he played a dad, but because he is a dad, so he was very nurturing to us kids and making sure we were protected and everything was great,” she told Good Housekeeping.

The two remained close friends after Full House went off the air, and then reunited on screen when Fuller House aired on Netflix.

As the cast of Full House and Saget’s loved ones continue to grieve, Bure decided to share her last conversation with her TV dad.

She told Kotb the two spoke through text two weeks before Saget died in an Orlando hotel room.

“I’m so scared that I’m going to pull up his text and then accidentally delete it one day,” Bure said as she looked at the messages between her and Saget. “It scares me so much because I don’t ever want to lose this.”

She said they were supposed to meet up for dinner, but Saget’s flight was delayed so they had to cancel.

“But in Bob fashion, the next day he wrote me, like, what would be pages long of a text,” she said. “And he was apologizing, saying he was cranky and he was just so sorry.”

He joked about acting like his mother Dolly, who died in 2014, and said to Bure, “You’re, like, my favorite person on the earth.”

He continued his text to Bure by telling her how much he loved and appreciated her, and she did the same.

“I love you more for the trouble you’re giving me, if that’s even possible,” Saget wrote to Bure.

“And I wrote back, ‘I love you. I could never be mad at you. Roll my eyes at you? Yes. But never mad,” she recalled. “‘And I love that (you’re being like) Dolly. That made me laugh out loud. I loved your mom.'”

Bure and Saget’s final texts to each other are a reminder to always tell your family and friends how much they mean to you because you never know the last time you’ll see them.

My heart continues to break for all of Bob Saget’s loved ones.