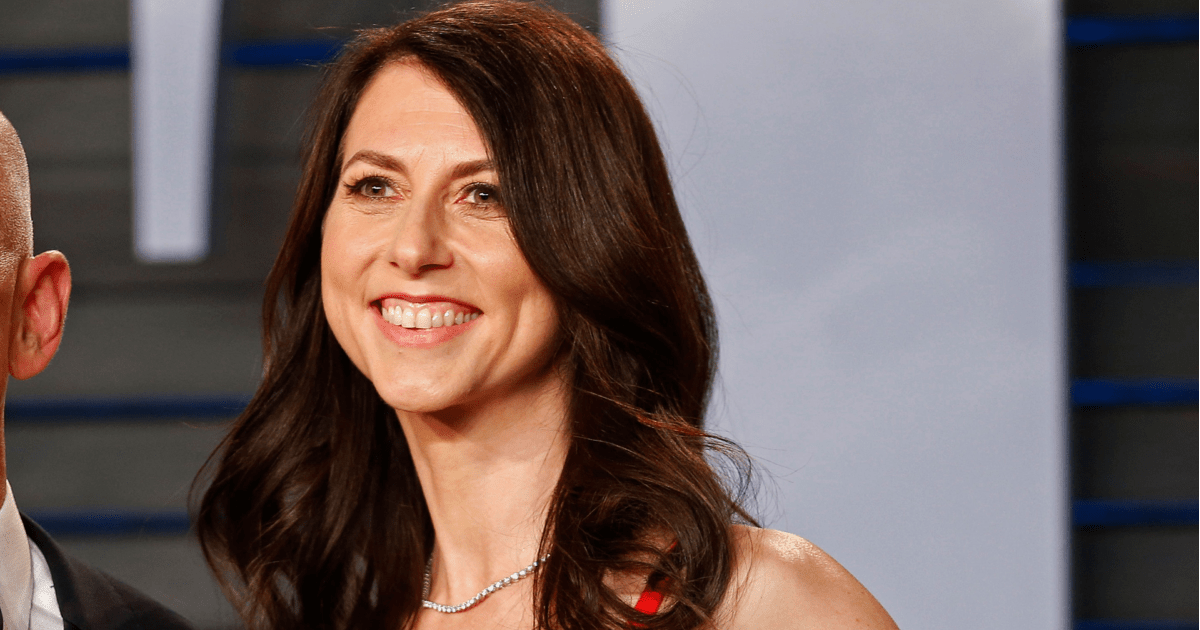 MacKenzie Scott, the ex-wife of Amazon CEO Jeff Bezos, announced that during the past four months she has given away more than $4 billion of her fortune.

She cited her decision to donate now because the pandemic has been a “wrecking ball” for many Americans.

“This pandemic has been a wrecking ball in the lives of Americans already struggling. Economic losses and health outcomes alike have been worse for women, for people of color, and for people living in poverty,” she wrote in a post shared on Medium.

“Meanwhile, it has substantially increased the wealth of billionaires.”

In May 2019, following her divorce from Bezos, Scott pledged to give away more than half of her wealth.

“There’s no question in my mind that anyone’s personal wealth is the product of a collective effort, and of social structures which present opportunities to some people, and obstacles to countless others,” she wrote in July 2020.

She began searching for organizations and causes she could support and by July she had donated $1.7 billion to various groups that supported racial equality, women’s rights, LGBTQ+ equality, public health, climate change, and others.

She has not stopped since.

Over the past four months, she revealed that she has given away $4.1 billion to 384 organizations across all 50 states, as well as Puerto Rico and Washington D.C.

Her team began with 6,490 organizations before cutting it down to 822. After rigorously looking into the organizations, which Scott wrote is to “not only to identify organizations with high potential for impact, but also to pave the way for unsolicited and unexpected gifts given with full trust and no strings attached,” they reached their final number of 384.

The remaining organizations will continue to be reviewed at a later date.

The organizations include food banks, emergency relief funds, and support funds. Many others offer support for long-term systemic inequities that have only been made worse by the pandemic.

One of her many donations was to Morgan State University, a historically Black university. The school announced Scott’s $40 million donation was the largest single private donation they ever received.

David Wilson, Morgan’s President, told The Baltimore Sun that the school would use the money for their first unrestricted endowment fund.

Praise for her charitable giving

Chuck Collins, director of the Charity Reform Initiative at the Institute for Policy Studies, believes it’s possible that Scott has given away the most money this year.

“She’s responding with urgency to the current moment,” he told The New York Times.

“You think of all these tech fortunes, they’re the great disrupters, but she’s disrupting the norms around billionaire philanthropy by moving quickly, not creating a private foundation for her great-grandchildren to give the money away.”

While Scott has already given so much, she’s not done yet. When she divorced Bezos, she received Amazon stock, approximately 19.7 million shares. They were valued at $38.3 billion, but could be worth much more since the pandemic fueled online shopping.

It’s only a matter of time before Scott gifts other organizations.