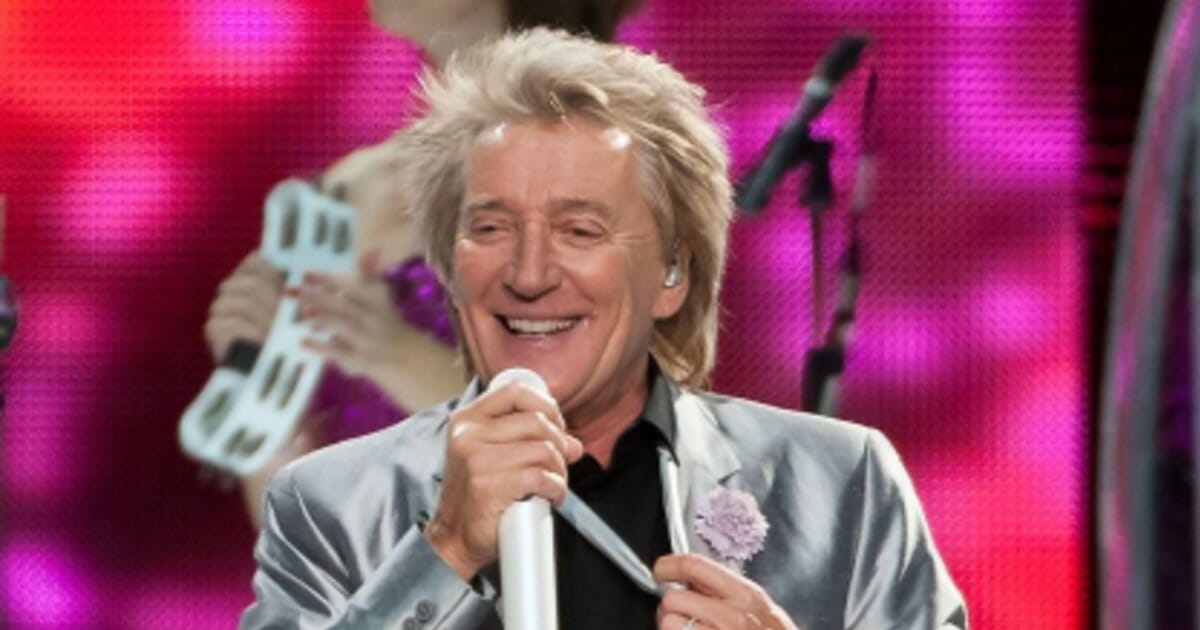 Rod Stewart is just one of several celebrities who have revealed a recent battle with cancer.

The music legend shared his secret battle at a fundraising event for the Prostate Project and European Tour Foundation in Surrey, England on Saturday.

The 74-year-old, who is slated to begin an eight-concert residency in Las Vegas beginning this week, learned he had the disease in February 2016 during a routine checkup.

“No one knows this, but I thought this was about time I told everybody,” Stewart said, according to CNN. “I’m in the clear, now, simply because I caught it early. I have so many tests.”

The singer reportedly received the all-clear in July.

In addition to sharing his news, he encouraged others to get checked for the fourth most common cancer, according to the World Cancer Research Fund.

“Guys, you’ve got to really go to the doctor. Finger up the bum, no harm done.”

“If you’re positive, and you work through it and you keep a smile on your face… I’ve worked for two years and I’ve just been happy, and the good Lord looked after me,” Stewart said.

I never would have guessed that Rod Stewart was sick. It’s incredible he’s been able to keep up while battling cancer.