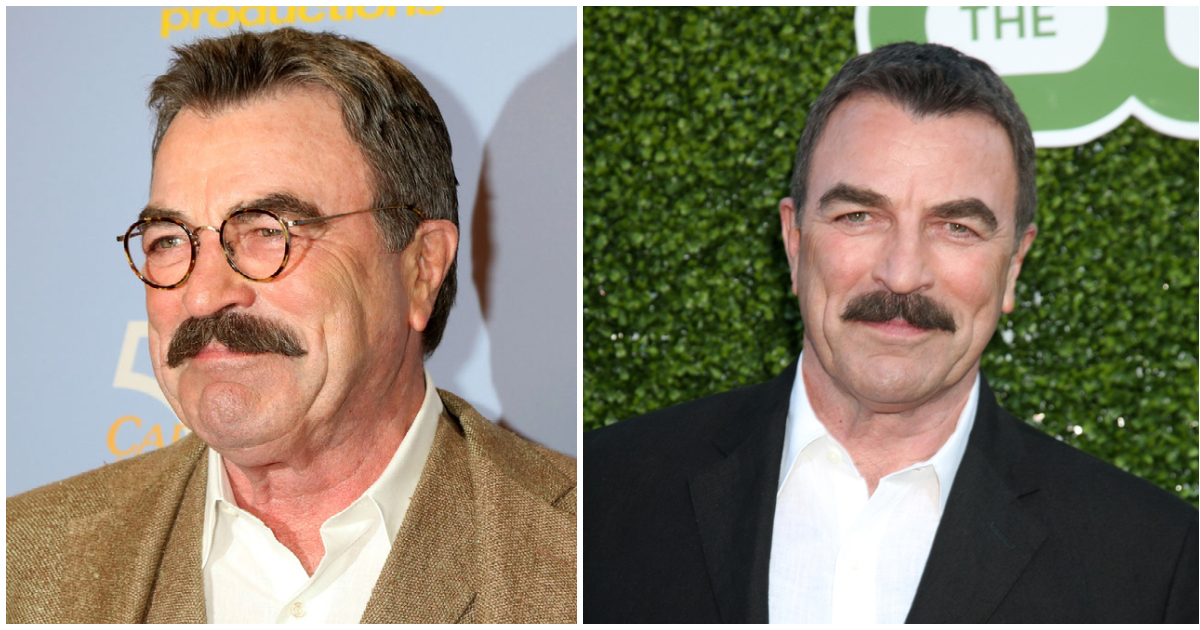 We’re big fans of Tom Selleck, an actor who has been part of our TV screens for decades, from his big break on Magnum, P.I. to his currently long-running role on the police drama Blue Bloods.

But even though he’s a huge star, Selleck has never chased the spotlight. While he’s a professional when it comes to his acting work, he’s always put his family first, and prefers spending time on his ranch to being on set.

So could Tom Selleck, now 76, be looking at retirement? One source says he is — as Blue Bloods fans wonder what this means for the series.

Blue Bloods premiered on CBS in 2010, with Selleck headlining as New York City Police Commissioner Frank Reagan. He’s been with the series its whole run, including its current 11th season.

While Selleck has never publicly expressed interest in exiting the series, rumors have swirled that he had left the show for good. However, Snopes reported recently that the sources for these rumors were clickbait scams, and that Selleck had not left the show.

But while he’s still on board the series, insiders say he’s considering retirement — even if that means exiting Blue Bloods.

“He’s tired of the grind, and the show just takes more and more out of him every season,” an anonymous insider source told OK! Magazine.

“The cast and crew will be sad to see him go, but Tom’s got plenty to keep him busy — and he looks forward to kicking back on the days he doesn’t!”

But it’s worth reiterating that none of this is official or confirmed — and Selleck suggested last year that he doesn’t have plans to leave Blue Bloods.

And regarding his costars, Selleck says he “loves them all.”

“Our dinner party scenes are like a reunion of friends. Sometimes it’s hard for the directors to get us to concentrate. We do the work, and we do it well, but we’re also screwing around and kidding each other and catching up. What we have is truly a blessing.”

At the same time, it also wouldn’t be entirely out of character for Selleck to depart from a series if he felt it was the right thing for him personally.

In 1988, he made a surprising decision to leave Magnum, P.I., still at the height of its popularity, in order to focus on starting a family with his wife, Jillie Mack.

“My first priority is time with my family,” he told People in 2012.

Selleck lives on a 65-acre ranch in Ventura, California with his family, and it’s clear that he prefers working on the ranch and being with Jillie to Hollywood.

During Blue Bloods he’s been able to strike a good work-life balance, splitting time between being with his family and being on set.

“It took a long time to get off the train, but I try very hard to have balance, and this ranch has helped me do that,” Selleck told Closer Weekly.

While we would miss Tom Selleck on screen, we wouldn’t blame him if he wanted to retire in the near future. He’s 76, had a long run on Blue Bloods, and just wants to be with his family.

Whatever he decides to do, we’ll always be fans! Share this story if you love Tom Selleck!