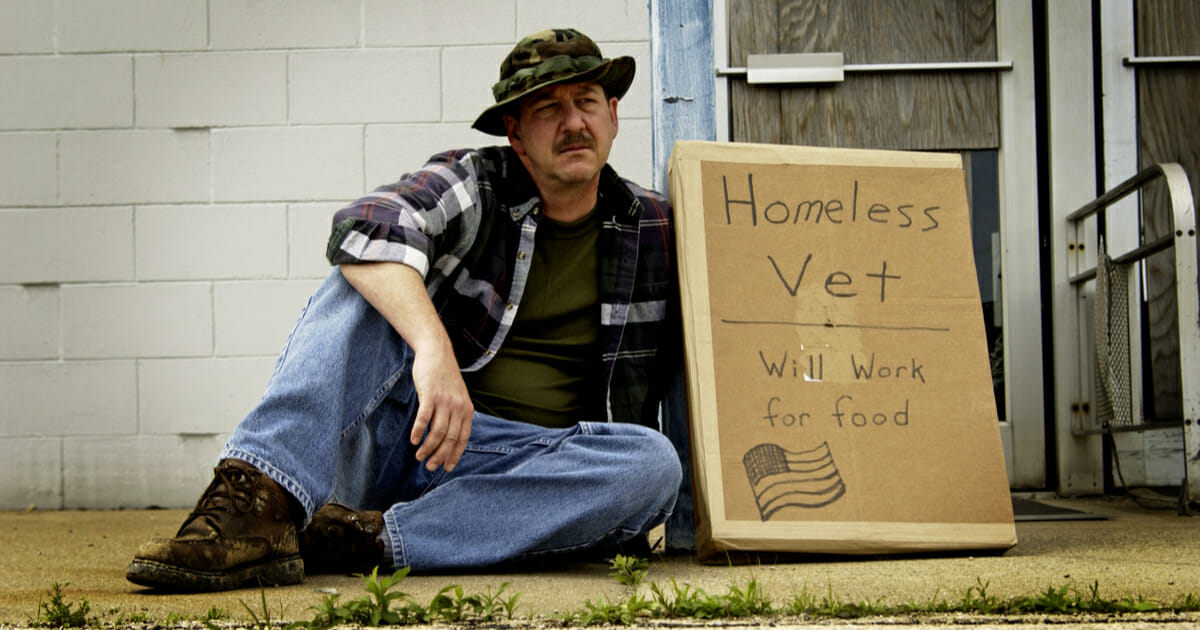 The men and women of the military risk their lives to protect our country, so it’s only right that they should expect a better life when they return from their service. But sadly, that often is not the case: veteran homelessness remains a significant problem in the US.

The National Coalition for Homeless Veterans estimates that there are about 40,000 homeless veterans at any given night, making up 11% of the adult homeless population.

It’s a heartbreaking epidemic, but luckily many cities are making an effort to end veteran homelessness… and one Texas city recently succeeded, housing every single one of its vets in a stunning achievement. 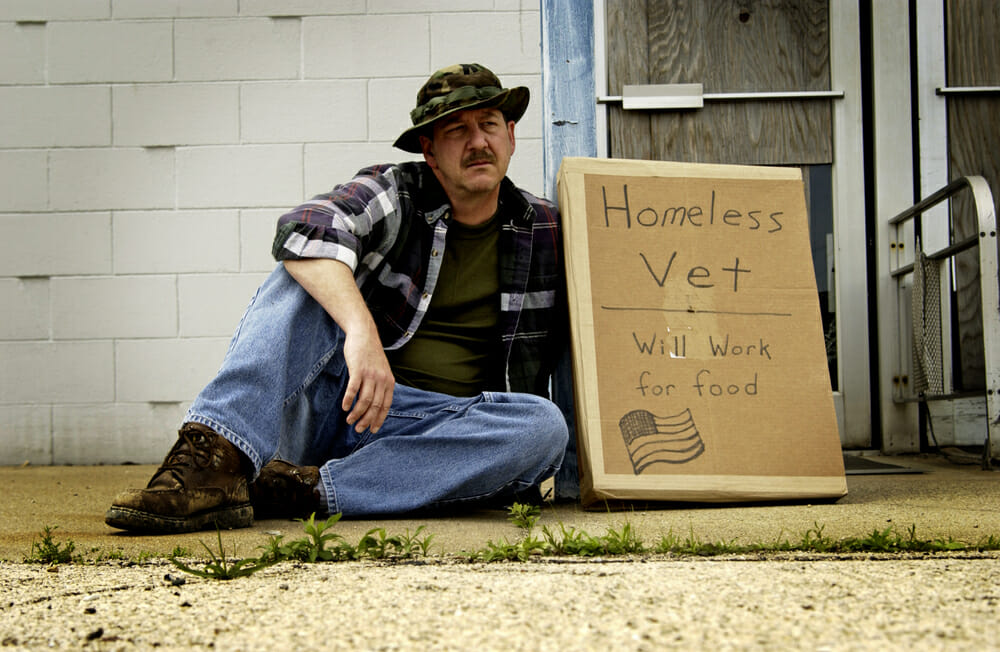 In October, the city of Abilene, Texas announced an ambitious 100-day plan to house their homeless veterans, collaborating with local agencies like the West Texas VA Health Care System and the West Texas Homeless Network. According to KTXS, five percent of the city’s homeless were veterans.

The goal was to provide these vets will housing, which would help them start to get their lives back on track.

“If you have a place to live that you can go home and sleep and get up and get dressed, that makes finding a job that much easier. That’s one less thing you have to worry about,” Kyle McAlister of the Abilene City Council told KTXS.

According to CNN, the first major step was working to gather data on the city’s homeless population, reaching out to homeless vets via case managers and food banks around the city. Once the data was compiled, it was easier to spearhead an effective campaign. Groups also collaborated to build a system for finding the veterans homes.

The campaign focused on creating resources for the veterans to turn to, helping provide them with both emergency short-term shelter and long-term homes, and maintaining a system to keep them from falling back into homelessness.

“You can’t feed everyone and take care of everyone for every day of their life, but you can provide opportunities for education through re-training, helping them get jobs, all of those types of things,” State Sen. Dawn Buckingham told KXAN.

Incredibly, the city’s efforts paid off in a major way: they effectively brought their homeless veteran population down to zero, only the 9th city in America to do so and the first in Texas. The city achieved all the benchmarks set by the United States Interagency Council on Homelessness.

“I am so proud to stand here on this day with the achievement that not just the mayor or individuals — but team Abilene — has accomplished today, and that’s something all of us can be proud of,” Mayor Williams said.

It’s a much-needed systemic change for the men and women who have slipped through the cracks, finally allowing them to make

“It’s absolute despair. You’re in a constant state of panic inside,” formerly homeless veteran Aimee Hill told CNN of her old life. “It’s hard to breathe because you don’t know what’s going to happen in your life.”

“My depression, my anxiety, my PTSD that I suffer from … it’s gone way down,” Christopher Walker, a Marine veteran who was homeless for five years, told KXAN. “I was un-medicated and untreated at the time and just having a home, I mean, that’s just amazing to me.”

“I think I’m on the right path, It’s definitely a path I want to stay on.”

It’s great, rare achievement… but hopefully won’t be rare for long. After Abilene proved that it could be done, hopefully more cities are able to follow.

Texas Governor Greg Abbott tweeted that he hopes more cities live up to their example:

Wonderful. There is no reason for our country to have any homeless veterans.

These are the men and women that have sacrificed more that we can ever understand to make and keep our country free and safe. Thank you to all veterans. Thank you to Abilene for caring so much for them.

Let’s hope more cities enact plans like this and get our veterans off the streets! Share this story if you agree!