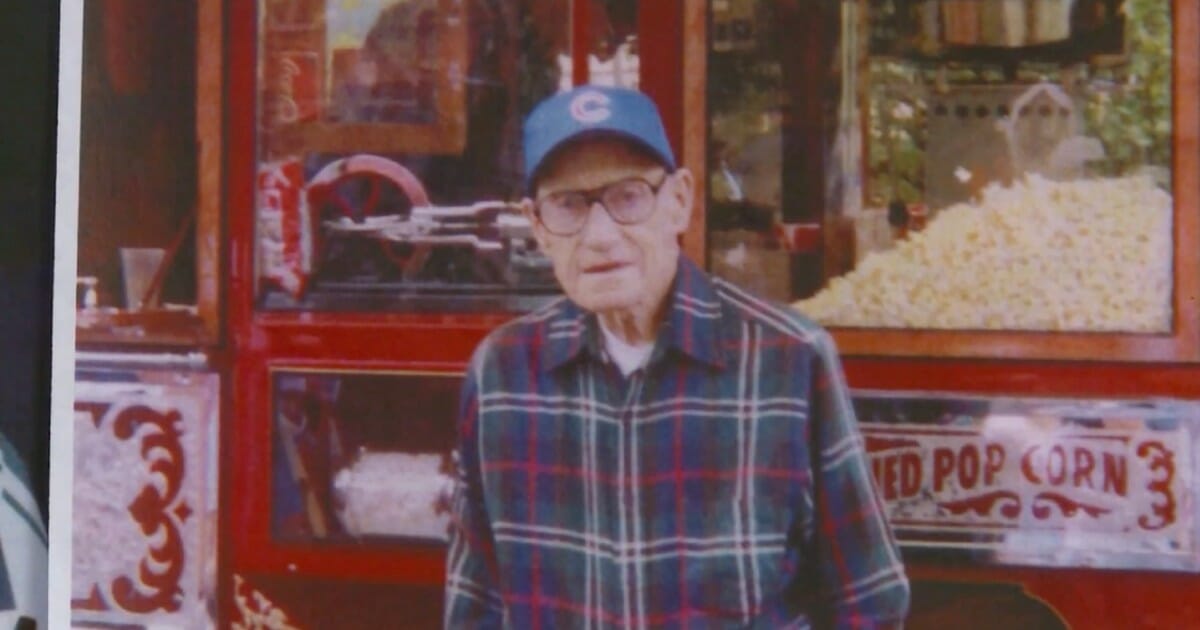 College is expensive, and unfortunately, for many it’s become a privilege to attend.

When it came time for Kira Conrad to attend she was unsure how she would pay her way.

“I grew up in a single-parent household and I had three older sisters so paying for all four of us was never an option,” she said.

But then she received a phone call that changed her life. A man she never met before was going to pay for her education.

“I broke down into tears immediately.”

Years before Kira had even begun to think about college, that man, Dale Schroeder, visited his lawyer.

The frugal carpenter from Iowa said he never had the opportunity to attend college and wanted to help others who found themselves in a similar situation.

“Finally, I kinda was curious, I said how much are we talking about Dale? And he said, oh just shy of $3 million and I nearly fell out of my chair,” his friend, Steve Nielsen, said.

The amount shocked Steve because Dale never alluded to the fact that he had so much money saved.

“He was that kind of a blue-collar, lunch pale kind of a guy. Went to work every day, worked really hard, was frugal like a lot of Iowans,” Steve said.

Dale worked as a carpenter at the same business for 67 years. He only owned two pairs of jeans, one for work and one for church, and he had a rusty pickup truck – Dale owned the bare minimum of what was necessary.

During his life, Dale was able to build up a small fortune and by the end of his life, he had $3 million in the bank.

The hardworking carpenter died in 2005 and had no family to whom he could share his fortune with, so he left instructions to give it to Iowans who needed a little extra help with paying for college.

Kira, who said knowing she didn’t have the money to attend school “almost made me feel powerless,” was one of the recipients of Dale’s gracious gift.

In total 33 students, who now call themselves Dale’s kids, benefited from his act of kindness.

“For a man that would never meet me, to give me basically a full ride to College, that’s incredible,” Kira, who graduated school debt-free, said. “That doesn’t happen.”

Everyone who received financial help from Dale was able to start their careers debt-free, and it was all thanks to a man they never met.

The only thing they had to do in return was pay it forward.

“You can’t pay it back, because Dale’s gone. But you can remember him and you can emulate him,” Steve said.

What a selfless act of kindness. I wish I was able to do something as grand as Dale!